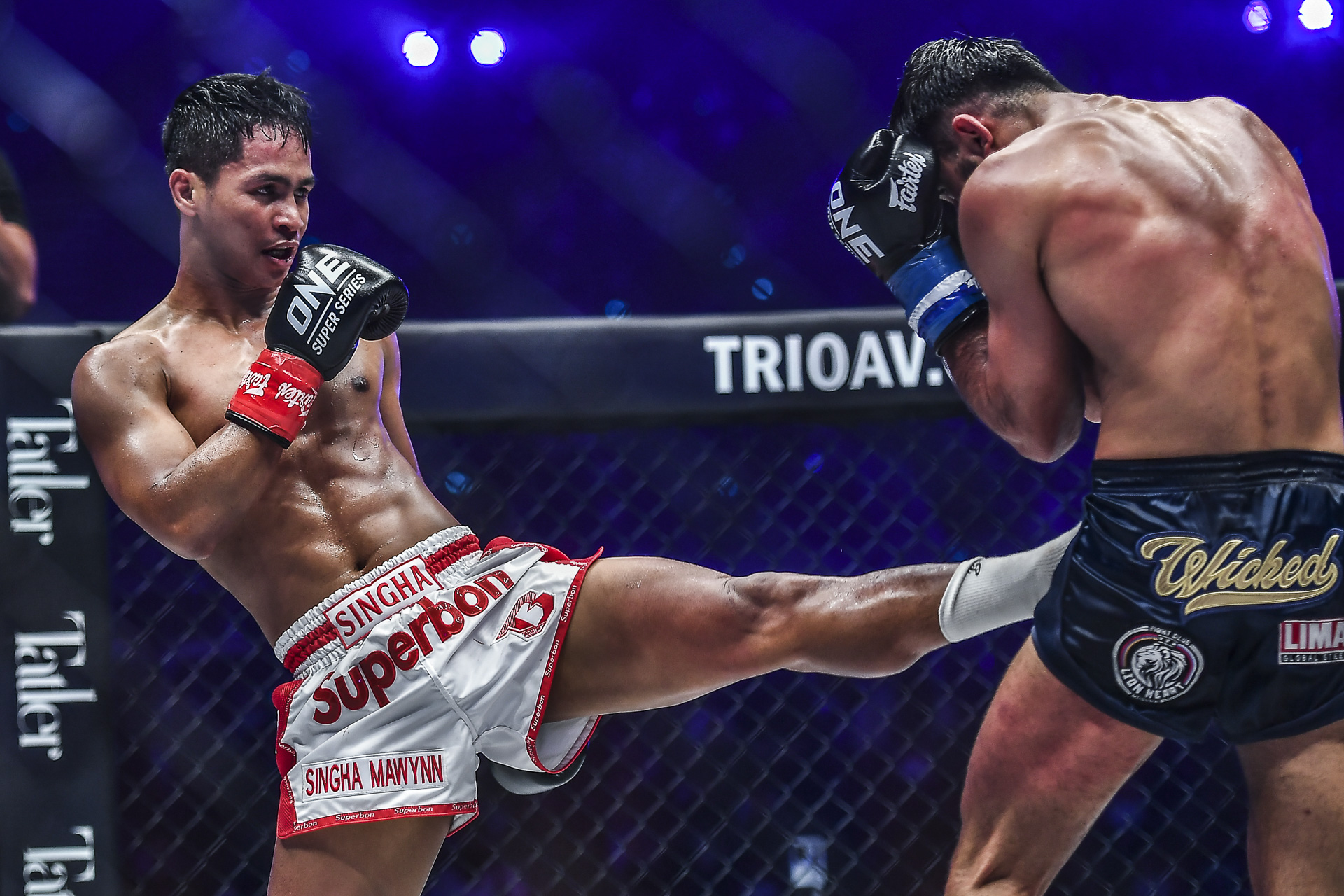 Three Reasons to Watch ONE Fight Night 6: Superbon vs. Allazov

ONE Championship is bringing a banger of a card to the masses on Friday, Jan. 13. ONE Fight Night 6: Superbon vs. Allazov has a smorgasbord of combat sports that will satisfy every fan.

The nine bouts feature mixed martial arts, kickboxing, submission grappling, and Muay Thai. Everything is on the menu.

But with every flavor being featured, what should grab your eye the most? Let’s take a look at three huge reasons you will want to make sure you are locked in for ONE Fight Night 6 from the Impact Arena in Bangkok.

The main event collision is everything a combat sports fan should want. Superbon Singha Mawynn and Chingiz Allazov are not just elite strikers, they are the top two ranked featherweights in the world. A true No. 1 vs. No. 2 matchup we all crave.

“Chinga” made his run through the ONE Featherweight Kickboxing World Grand Prix to earn this shot. After two back-to-back knockouts that sent him from darkhorse to favorite, Allazov edged out Sitthichai Sitsongpeenong to take the tournament crown.

Meanwhile, Superbon continued his sensational streak by defending the ONE Featherweight Kickboxing World Championship against Marat Grigorian. The run the Thai star is on is impressive and includes virtually every big name in the division.

These are the matches legends are made of, and whoever gets their hand raised on Friday will add a cornerstone to their legacy.

The mixed rules super-fight between Anissa Meksen and Stamp Fairtex was set to be a compelling matchup, but Meksen missed weigh-ins and was removed from the event. In a late change to the card, Anna “Supergirl” Jaroonsak was pulled from her rematch against Ekaterina Vandaryeva and put into a match against her fellow countrywoman.

The kickboxing match is an unexpected addition that is quite thrilling. This is a chance for Supergirl to get a signature victory against a star of the sport, and Stamp has an opportunity to showcase her kickboxing once again after a few years away from the sport.

Although two matches were affected by Meksen’s no-show, ONE did a terrific job of making sure there was a standout match to take its spot on the main card. Supergirl vs. Stamp is a premiere-level bout for kickboxing, especially for the Bangkok audience, who should be electric for the battle. This one is definitely worth checking out.

Two BJJ stars will take center stage on the main card. ONE Flyweight Submission Grappling World Champion Mikey Musumeci defends his crown, and Garry Tonon returns to mixed martial arts action for the first time since his failed title bid. Both matches should grab your attention.

Tonon will open the main card against Johnny Nunez. The stylistic matchup favors him with a distinct advantage on the mat as both men are primarily grapplers. This is a great chance for Tonon to showcase his developing striking game or to use his grappling for a dominant victory. Likewise, Nunez gets an opportunity to stun Tonon and make his case to be a top contender in the division.

When the triple-header of title tilts gets underway, Musumeci will welcome Sambo world champion Gantumur Bayanduuren to the Circle. It will be another test for Musumeci against a Sambo competitor, and another chance to shine in U.S. primetime. The American’s exciting style will help continue the sport’s growth on the global stage.

ONE Fight Night 6 is free to all Amazon Prime subscribers in the U.S. and Canada. The event gets underway at 8 p.m. ET on Friday, Jan. 13.