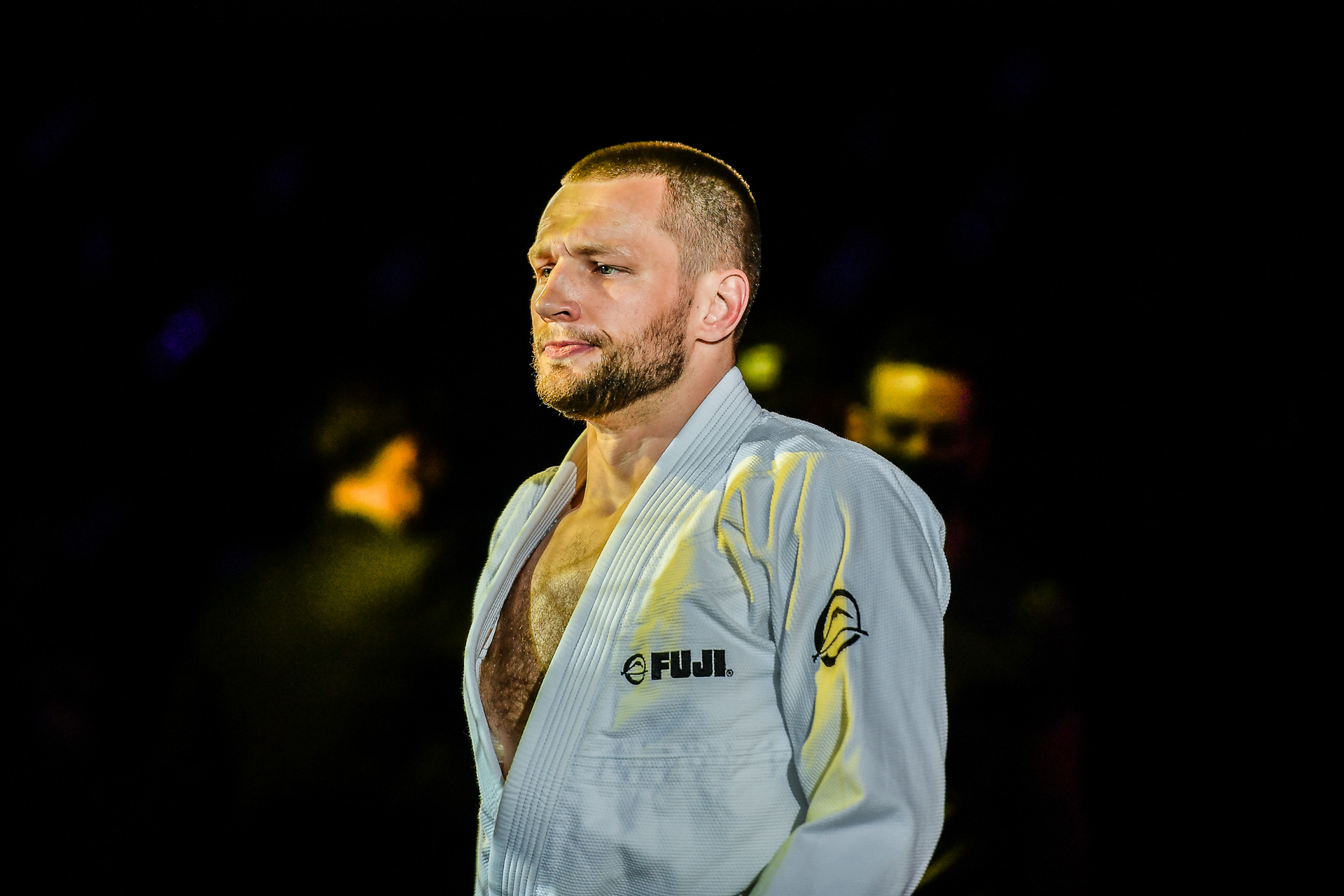 On Friday, Jul. 22, ONE Championship hosted ONE 159: De Ridder vs. Bigdash, live from the Singapore Indoor Stadium. The event featured a middleweight title clash between Vitaly Bigdash and Reinier de Ridder.

The event aired live and free on ONE’s website with the lead card starting at 6 a.m. ET, with the main card following immediately after. Check below for full results.