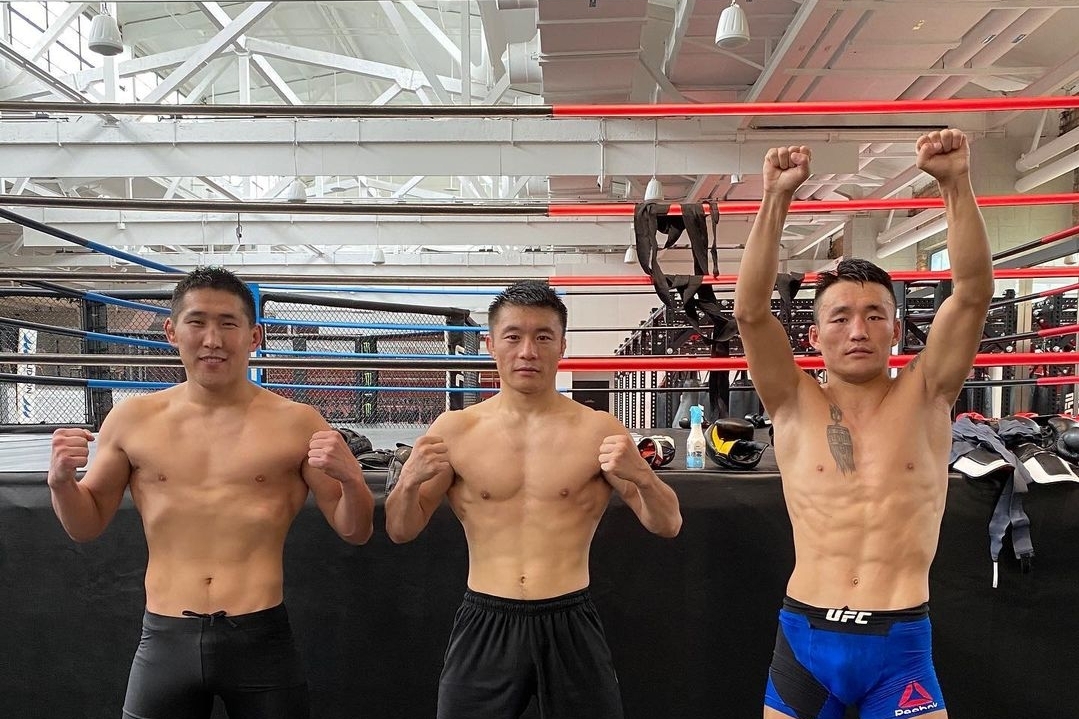 Below is a preview of the bantamweight tournament participants.

Although he’s lost to another fighter in this eight-man field, Wuliji Buren appears to be the favorite for several reasons. The first reason is that he is a UFC veteran who has been in the Octagon with the likes of Marlon “Chito” Vera, Jonathan Martinez and Rolando Dy. Although he didn’t win any of those bouts, it was good experience against some really tough fighters. Buren is best known for his ground game, where he has secured 13 of his 20 career wins. He should see no pressure under the bright lights, since he’s been there before.

The lone Indonesian in this eight-man bracket, Gugun Gusman seems to have the longest road to hoe. The records of his opponents in his three career losses is 9-7, and he was finished in at least two of those fights. The One Pride veteran also gets matched up with a tough opponent in the first round, who we will now discuss.

Rinya Nakamura may be the least experienced fighter in this field of mixed martial artists, but he’s an intriguing guy on paper. He was a high-level amateur wrestler who was on the Japanese National Team, which means he’s going to be the best wrestler in this tournament. That’s a major skill to have. He’s also coming off a win in April over 30-fight veteran Aleandro Caetano, showing he can compete with experienced, seasoned vets. When you consider three of his four wins have come by way of knockout, including one by head kick, that adds a dimension to Nakamura that could make him a major threat in this tournament.

Long Xiao is another Contender Series veteran who makes his way into this tournament and is also probably among the favorites to win. He is among the most experienced guys in a tournament field that has some very seasoned fighters. He is known for his submission finishes, though he can strike as well. His Contender Series loss came to now-UFC roster member Christian Quinonez.

Another guy to look out for in this tournament field is Xiao’s opponent, Min Woo Kim. Kim has an excellent resume, which includes being a champion for the respected Road FC promotion in South Korea. That said, he has not competed since 2019, which could leave some question marks.

Yet another guy that could cause waves, with both his fighting and ability to break keyboards, is Keremuaili Maimaitituoheti. The Chinese fighter is incredibly experienced and even owns a win over our favorite for this tournament, Wuliji Buren, as well as another participant in this tournament in Xiao. He is very well-rounded and has scored 17 wins by way of knockout or submission. Watch out for this guy.

Toshiomi Kazama is another guy who will have a lot to prove here, especially since he’s coming off a loss coming into this tournament. That loss came to an opponent that was 2-2 and blasted him with a flying-knee knockout. Kazama is an excellent grappler, so guys fighting him should avoid the mat.

Shohei Nose is a solid grappler who has some pro kickboxing experience as well. He’s flying under the radar here as well, though, he has not fought nearly the competition level or quantity of many of the guys in this field. He has a tough first test in the UFC vet Buren.