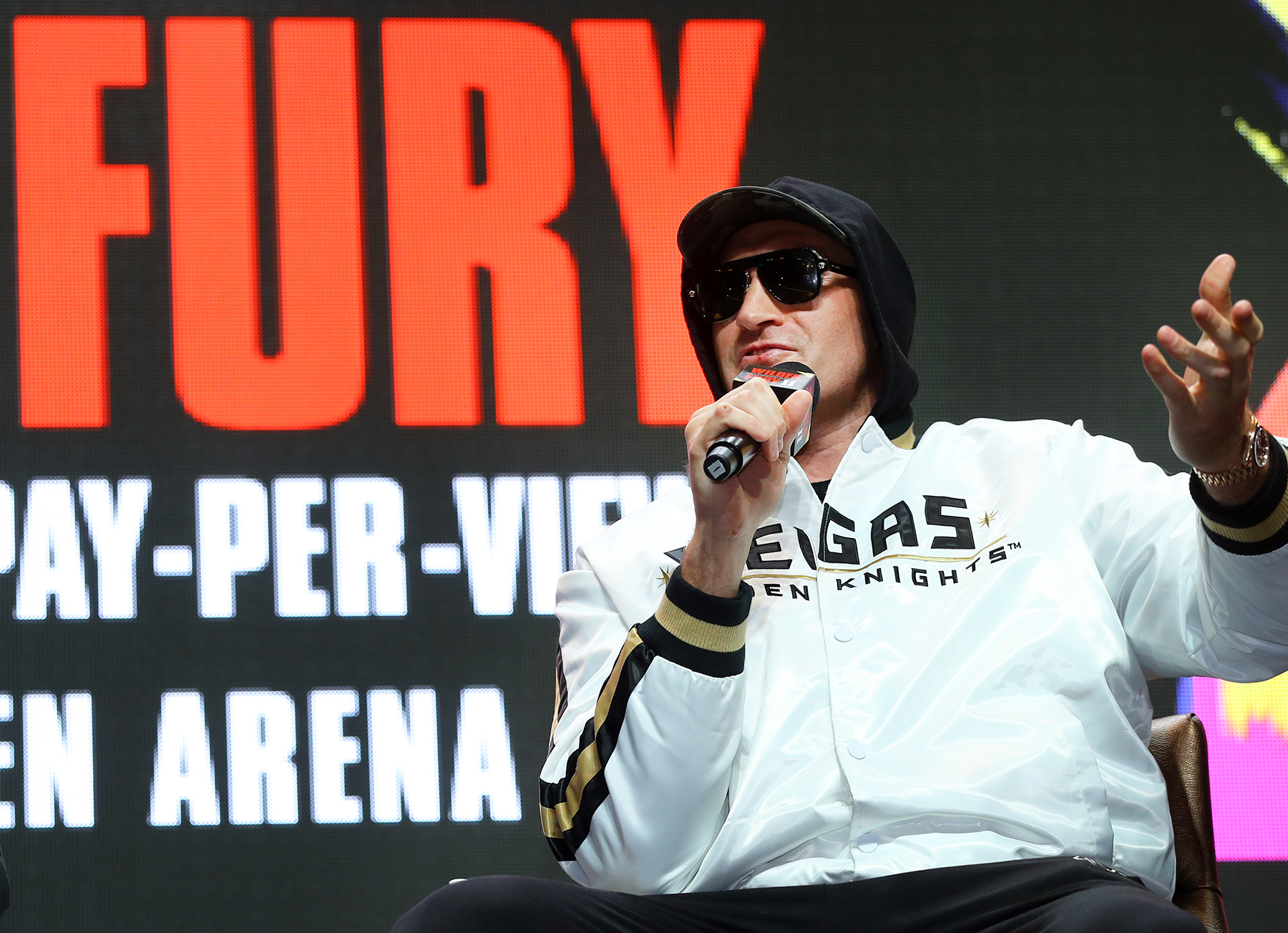 It had all been set up for the fight that everyone in the United Kingdom had wanted. Tyson Fury and Anthony Joshua looked certain to step into the ring at some point in 2021 in a battle that would settle heavyweight titles. It would also prove once and for all just who was the best British boxer. However, plans were derailed when Fury was forced into a trilogy fight with Deontay Wilder. In the meantime, Joshua faced a showdown with dangerous Ukrainian heavyweight Oleksandr Usyk.

Once those bouts were out of the way, it was expected that Joshua and the Fury would finally meet, but Joshua hadn’t quite read the script.

Joshua’s defeat at the hands of Usyk wasn’t entirely unexpected, but it certainly halted plans for the “Battle of Britain”. Joshua duly triggered the rematch clause, but the immediate future isn’t quite so clear for Fury.

There is talk of Joshua stepping aside to let Fury take on Usyk, but that seems one of the least likely suggestions. Joshua will feel that he has a point to prove after the second defeat of his career and will be desperate for that rematch to take place.

Fury has also said that he is in no rush to fight Dillian Whyte after another fellow Briton was mentioned as a possible opponent. It leaves an unclear picture moving forward, and one that has left the pundits guessing as to where Fury goes next.

It’s not only the British boxing public who are looking forward to a potential Joshua-Fury showdown. They remain two of the best heavyweights in the business, and a fight between two fellow countrymen is always likely to spark interest around the sporting world.

Clearly, there is a long way to go before any fight can be confirmed, but those markets will remain in place for the time being. Arabianbetting.com also has a range of options for fights that are definitely taking place, and readers can visit the site to take in all of the latest news.

Opinion articles, combined with the news reports and those who are interested in the betting markets, take advantage of that panel of sportsbooks if they wish. All outlets are open to new customers, and there are some good-value welcome packages being offered.

Ongoing promotions are backed by a choice of both deposit and withdrawal options, along with effective customer service, in order to complete the package. There’s more to offer here than just a mythical fight but could that Fury-Joshua match-up ever take place?

Will The British Showdown Ever Happen?

Much could depend on the result of that rematch between Joshua and Usyk. If Joshua were to win, his reputation would be intact, and he could continue to focus on a future in the ring. If, however, Usyk were to win, Joshua may have to ask serious questions about his career, and the question of retirement could even make its way to the table.

As for Fury, he could use this downtime to pursue other interests outside of the ring. The Gypsy King has previously performed in WWE, and he has since admitted that he would have looked at a return had the sporting schedules not been decimated in 2020.

There are plenty of wrestlers waiting for Fury, and this could be the perfect time to look at the WWE once again.

Fewer media reports link Tyson Fury with a move to MMA. It’s likely that the UFC would want to consider a man with such a high profile, but a trip to the Octagon seems less plausible.

It’s certainly a difficult time for Fury. A fight with Joshua would have been his preference, but, with Joshua otherwise engaged, his next option is not so clear cut.