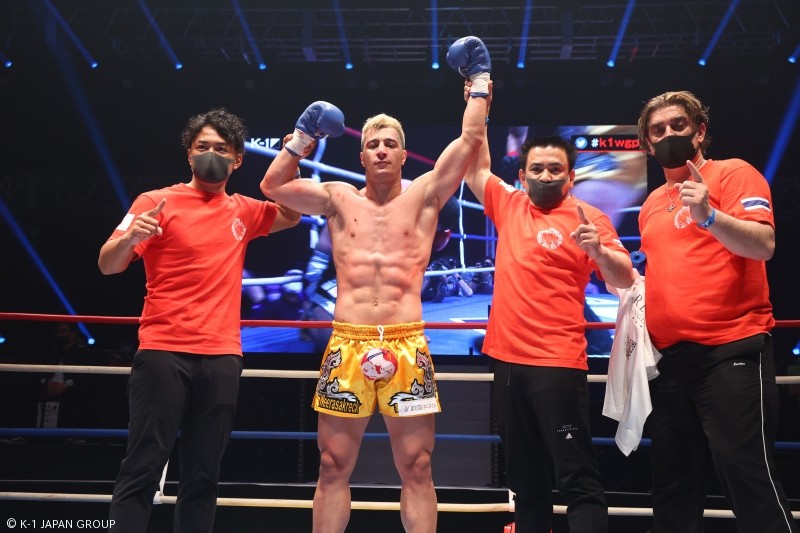 The event featured tournament action in both the cruiserweight and lightweight divisions. A cruiserweight champion was crowned in the night’s main after Rui Hanazawa met Mahmoud Sattari and Hitoshi Sugimoto took on Seiya Tanigawa in the semifinals. Sattari bested Hanazawa and Tanigawa by knockout to claim the belt.

Also on the card, the promotion kicked off it lightweight title tournament, featuring eight fighters vying for gold.