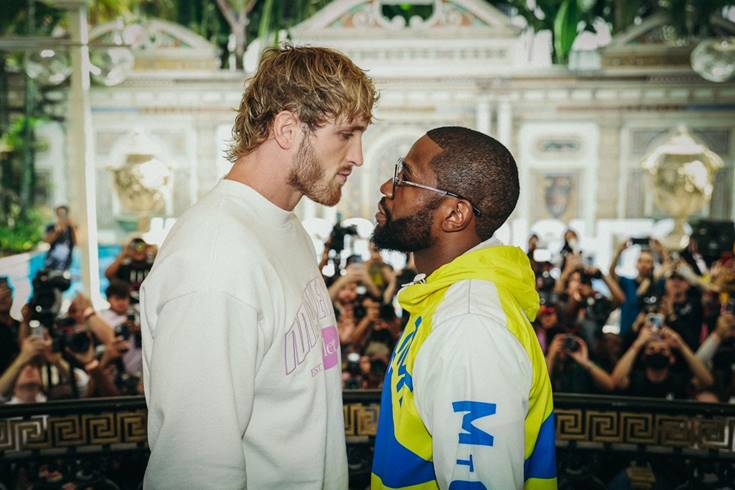 On Sunday, June 6, Showtime Boxing will host Mayweather vs. Paul from the Hard Rock Stadium in Miami.

In the night’s headliner, undefeated boxing star Floyd Mayweather took on YouTube personality Logan Paul in an exhibition bout. The fight went all eight rounds and per the bout’s rules, it was not scored and no winner was announced.

The action aired live on Showtime pay-per-view at 8 p.m. ET.