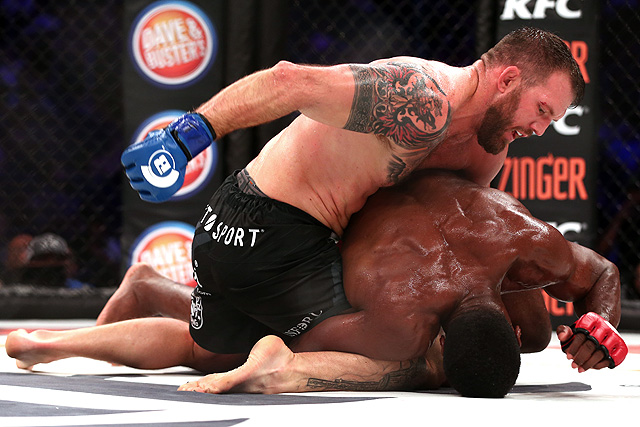 In the night’s main event, the promotion’s light heavyweight grand prix began as former titleholder Ryan Bader rematched former UFC champion Lyoto Machida. The pair met previously in the Octagon back in 2012, with the Brazilian Machida stopping Bader in the second round. Bader looked for revenge and to get back in the win column after dropping his 205-pound strap to current champion Vadim Nemkov in his last outing. Machida aimed to snap a two-fight skid after dropping back-to-back split decisions to Phil Davis and Gegard Mousasi.

The prelims kicked off live above at 6 p.m. ET, followed at 9 p.m. ET by the main card live on Showtime.