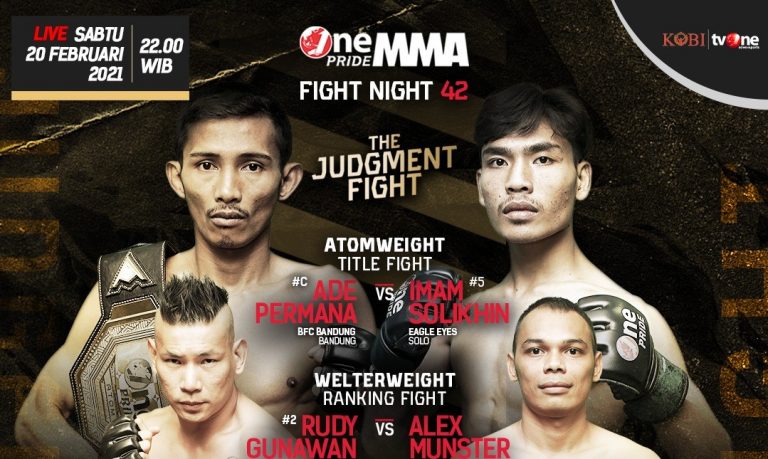 The event was supposed to be headlined by atomweight champion Ade Permana, who was set to defend his strap against Imam Solikhin, but the fight was changed to a catchweight. Permana has been a mainstay of the company since his 2018 debut. Solikhin entered the bout riding a three-fight winning streak, including three finishes.

Stepping into the spotlight was a welterweight contest between Rudy Gunawan and Wilem Natalex Munster.