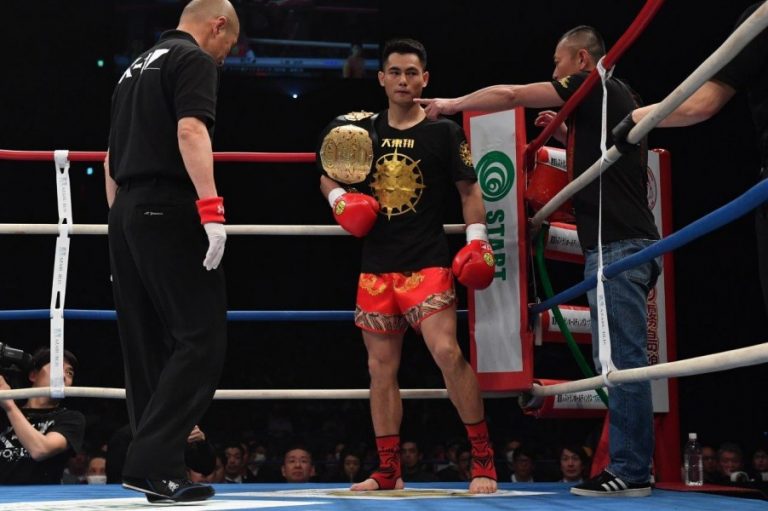 The event was headlined by the WLF Kung Fu King one-night, eight-man tournament which featured multiple top-10 fighters, current and former world champions, and a litany of Chinese kickboxing talent.