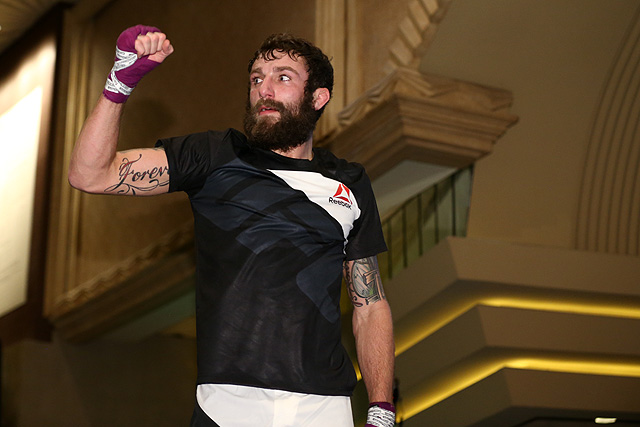 On Wednesday, Jan. 20, the UFC hosted UFC on ESPN 20: Chiesa vs. Magny from Etihad Arena on Yas Island in Abu Dhabi, UAE.

The event kicked off with a preliminary-card stream on ESPN+ at 9 a.m. ET, with the main card airing at 12 p.m. ET, on both ESPN+ and ESPN.