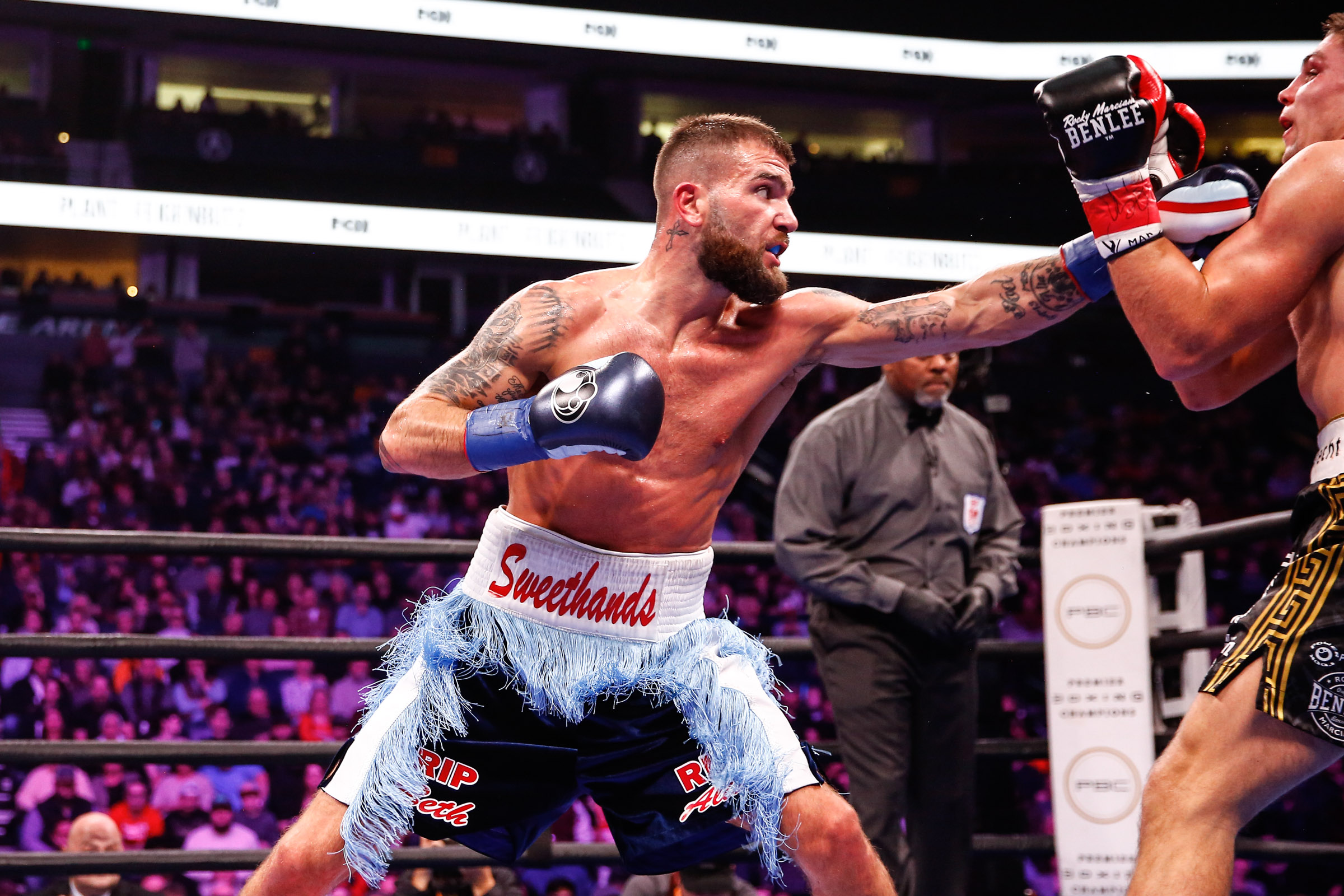 On Saturday, Jan. 30, Premier Boxing Champions hosted Plant vs. Truax from the Shrine Auditorium and Expo Hall in Los Angeles.