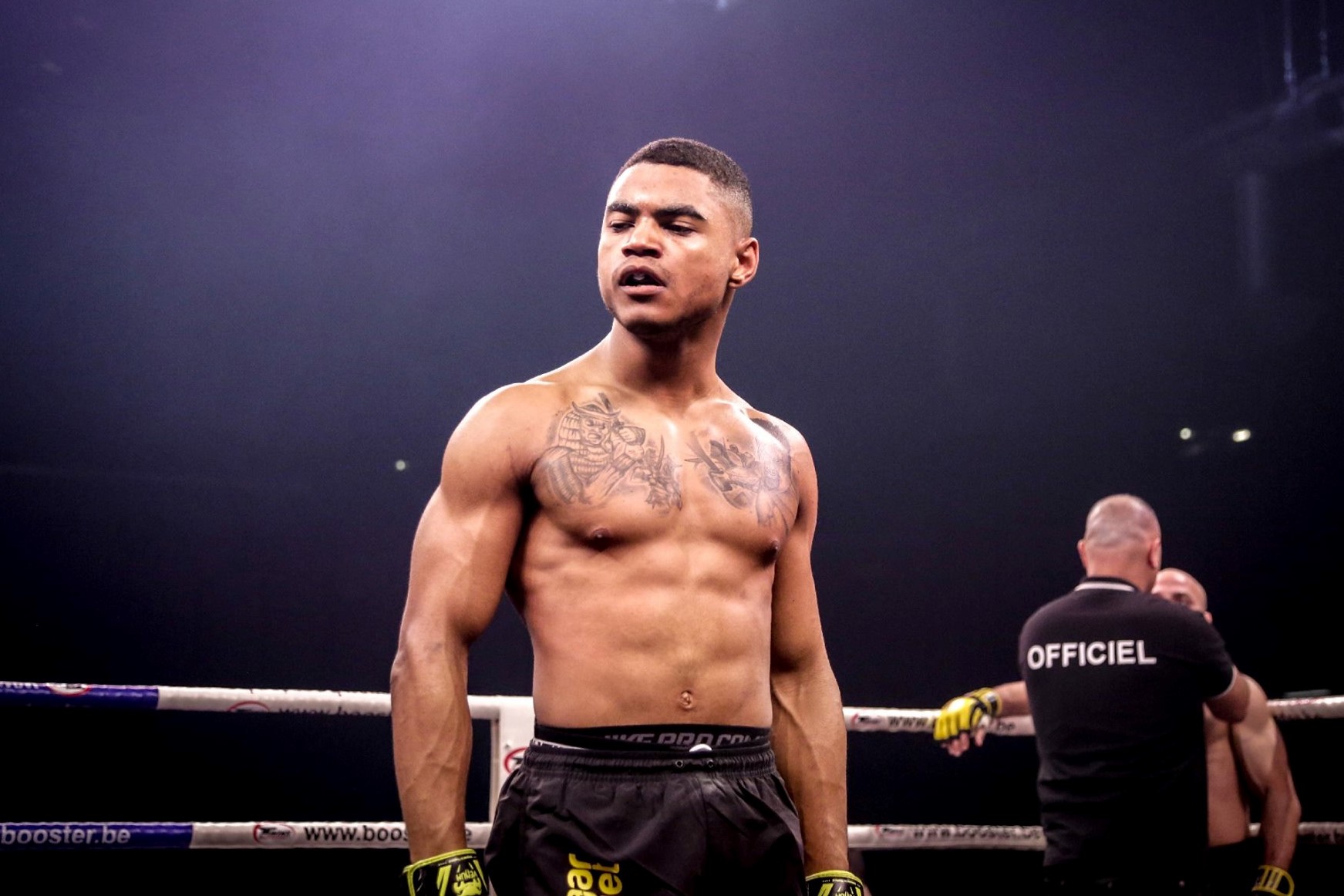 Despite the current COVID-19 situation in the United Kingdom, the upcoming March Cage Warriors: The Trilogy is undoubtedly something for fight fans to look forward to in a thus far gloomy 2021.

The most recent Cage Warriors trilogy event took place in December, with the 117th, 118th and 119th editions of the promotion’s fight series. These cards took place over three consecutive nights and each culminated in a title fight.

The second night ended with a bang, as Nathias Frederick knocked out Jamie Richardson with a powerful left hook early in the third round to successfully defend his middleweight title.

The finale of the trilogy featured two title fights. Morgan Charriere and Perry Goodwin battled for the featherweight title, while Agy Sardari and Jack Grant clashed over the lightweight crown.

Goodwin looked good in the main event and was the most active coming out in the first round as he tried to take the fight to Charriere. The Frenchman looked incredibly calm, though, and carefully kept Goodwin at range while knowing when to explode. Despite Goodwin landing a few combinations in the second frame, it was Charriere who remained dominant. He focussed on hacking away at his opponent’s lead leg and also landed a successful takedown, though it ultimately came to nothing thanks to Goodwin’s fantastic defense on the ground. The fight didn’t go the distance, however, as Charriere landed a powerful left hook nearly half way through the third stanza to end the contest and take the featherweight belt. Meanwhile, Sardari won the lightweight strap in the co-headliner.

This year’s opening trilogy event will surely have more championship bouts each night.

Charriere’s next fight, which comes against Jordan Vucenic, is so far the only headlining title affair announced for the upcoming set of shows, but it is already building up fan anticipation.

Charriere is a star online and in the cage. He recently reached over 100,000 subscribers on his YouTube channel. “The Pirate” has an army of fans ready to defend him.

The Frenchman is looking more and more impressive with each performance, too. His current three-fight winning streak began with a split decision over Lewis Monarch at Cage Warriors 106. He then scored a stunning TKO victory over Dean Trueman with an explosive right overhand and a flurry of punches to end the fight in the third round after a dominant showing through the first two frames. Charriere almost constantly attacked Trueman, the former featherweight champ, on his back. During the December trilogy, we finally saw Charriere take the belt for himself with his win over Goodwin.

Charriere’s upcoming foe Vucenic also featured on that same card, where he claimed a split-decision victory over Paul Hughes in a tough fight. With an impressive 7-1 professional record and a three-fight winning streak in Cage Warriors, Vucenic is no easy match-up for the recently crowned champ.

Vucenic clearly favors a traditional Muay Thai stance, but he isn’t afraid to take the fight to the ground, as he demonstrated against Kommon Deh. Vucenic shot for the takedown early in the first round and wasn’t afraid to spend time on the mat to work for a better position.

Hughes, a fellow prospect with a similar record, was Vucenic’s toughest test to date, though. The fight turned into a war, as neither fighter saw the need for a feeling-out process when the first round began. Ultimately, Vucenic came out on top after getting the better of the striking exchanges in the second and third rounds. The fight earned the distinction as the Cage Warriors “Fight of the Year” for 2020 and put Vucenic in the top-contender spot for the featherweight belt.

With the upcoming trilogy event scheduled for March 18-20, there are surely more championship fights soon to be announced. If it’s anything like the previous trilogy, British fight fans should be delighted.