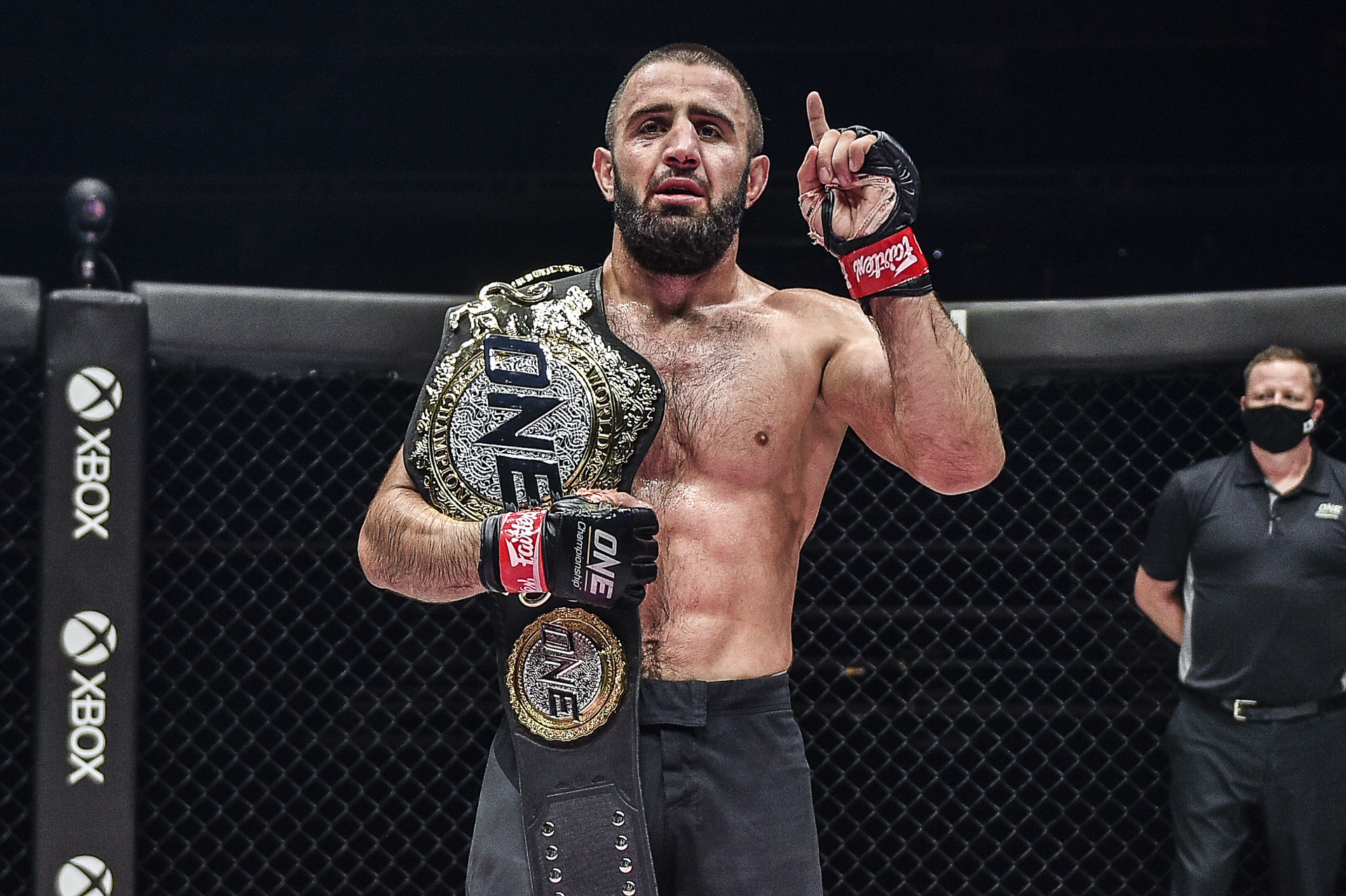 On Friday, Nov. 6, ONE Championship again touched down in its home base of the Singapore Indoor Stadium in Singapore. The event, dubbed ONE Championship: Inside the Matrix II, featured a welterweight title headliner between ONE welterweight champion Kiamrian Abbasov and unbeaten challenger James Nakashima.

Abbasov was determined to make an impressive first defense of his belt. He entered the fight after three consecutive dominant wins. “Brazen” submitted former title contender Agilan Thani in December 2018 before knocking out Japanese legend Yushin Okami in May 2019. He then challenged and eventually dominated Zebaztian Kadestam to win the title in October 2019. Nakashima, of the United States, attempted to wrest the title from Abbasov. He was banking on his excellent ground game to do it. Nakashima was also riding his own streak within ONE, where he had won all three of his bouts coming into this one.

The event streamed on the ONE app and ONE’s YouTube channel. American fight fans could find the broadcast on the B/R Live streaming platform. The full results can be found below.