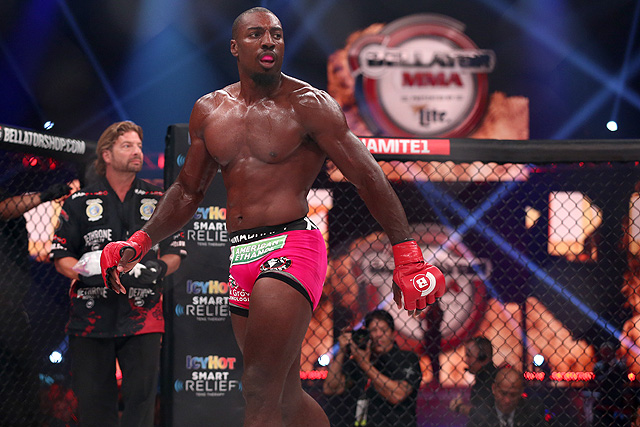 In the night’s main event, former Bellator champion Phil Davis squared off with former UFC titleholder Lyoto Machida for a second time. The pair met previously under the UFC banner in 2013, with the American Davis earning a decision nod in Machida’s native Brazil. Davis entered the match-up having won four of his last five, while Machida had a four-fight winning streak snapped against Gegard Mousasi in his last appearance.

The prelims kicked off at 8:15 p.m. ET on YouTube, followed at 10 p.m. ET by the four-fight main card on both DAZN and the Paramount Network.