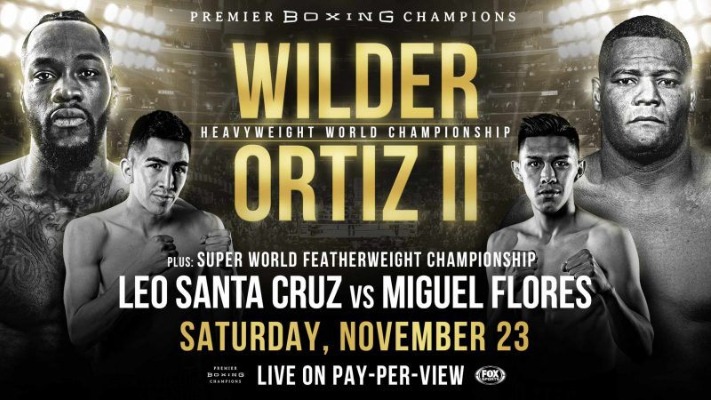 On Saturday, Nov. 23, Mayweather and TGB promotions collaborated to host Wilder vs. Ortiz 2 from the MGM Grand in Las Vegas, Nev.

The event aired live on pay-per-view.