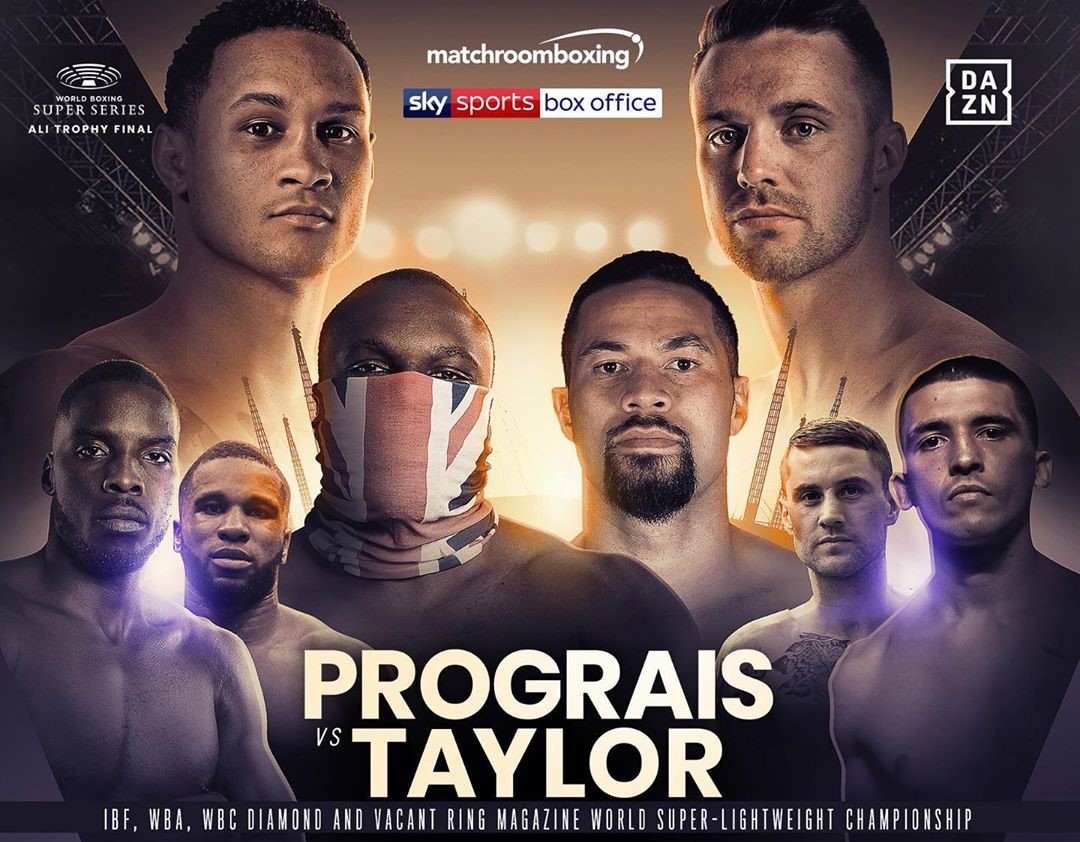 On Saturday, Oct. 26, Matchroom Boxing touched down at the O2 Arena in London, England.

The event streamed live on DAZN at 2 p.m. ET.