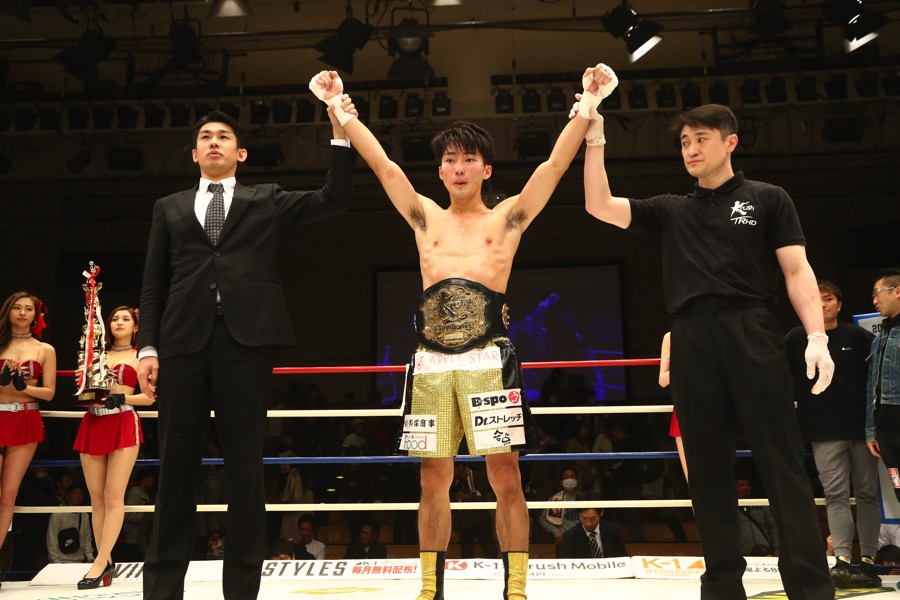 On Saturday, March 30, the K-1 Group held the final Krush event before they rebrand the promotion as K-1 KRUSH FIGHTS from the Korakuen Hall in Tokyo, Japan.

In the evening’s main event, Krush super bantamweight champion Kotaro Shimano looked for his fourth consecutive win against 2016 K-1 Koshien 60-kilogram champ, who had won five of his six bouts since turning pro.