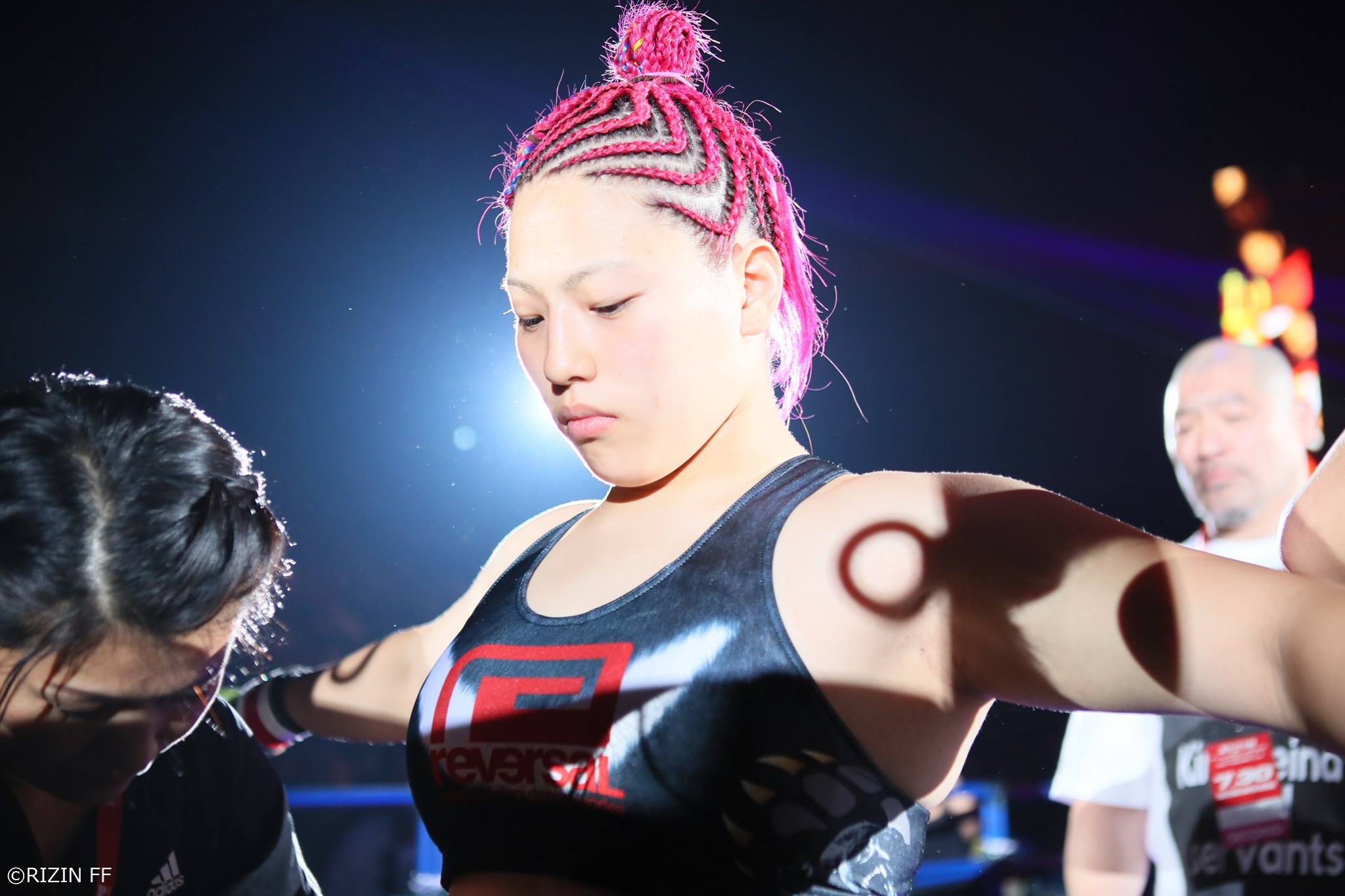 On Saturday, March 9, DEEP Jewels returned from the Korakuen Hall in Tokyo, Japan, for DEEP Jewels 23.