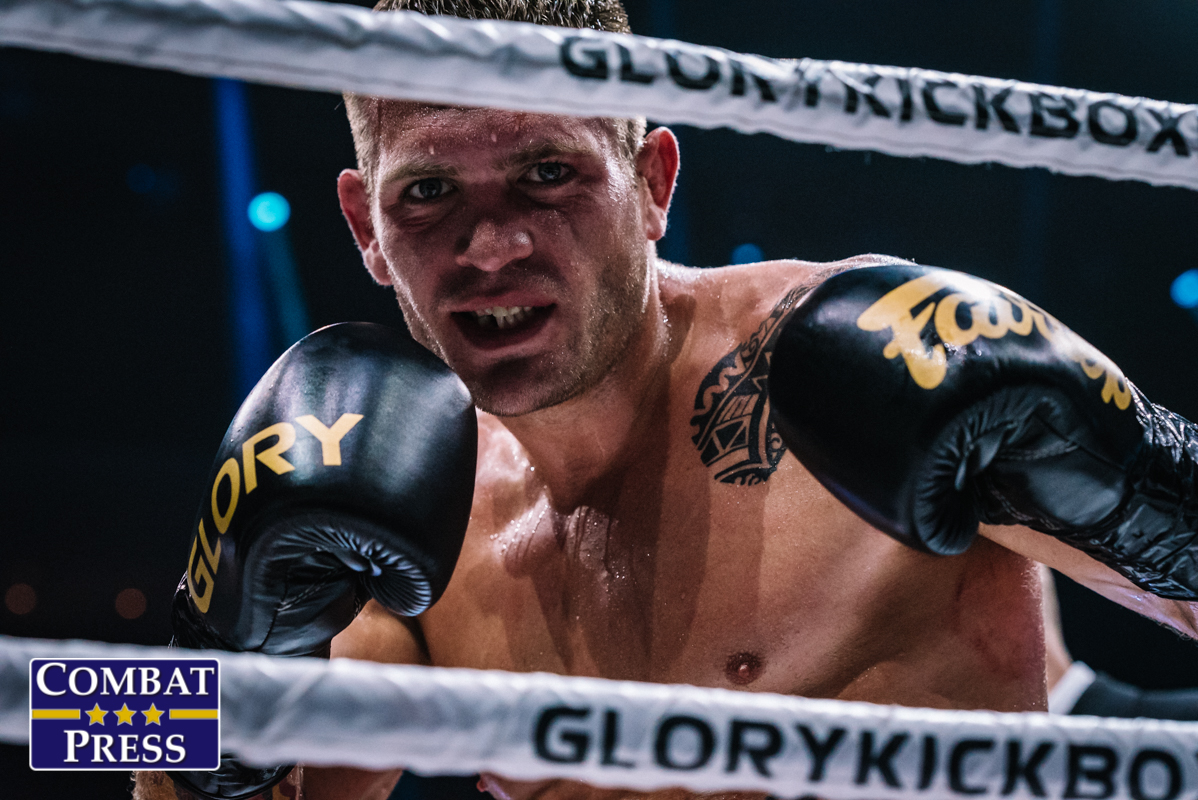 What’s holding you back?

Everyone has demons. No matter how happy someone seems, or how cool he looks on social media, nobody is perfect. There are often character flaws that hold people back from performing at their best in any endeavor. A big culprit is addiction.

While there are countless stories of folks who have kicked booze, drugs, shopping or whatever it may be, the unfortunate fact is that most people never recover. Addiction controls their life.

Lorawnt-t “Smash” Nelson has led a relatively successful professional fighting career. He is 7-0 as a kickboxer, 4-2 as a boxer, and 8-7 in pro MMA. However, while he racked up a dominant six combined wins across all three sports in 2018, his prior years included a bit of a slide. The native of South Africa was not performing at his best.

From November 2012 through October 2017, Nelson went 1-6 in the MMA cage. He was fighting tough opponents, but this was a big letdown after a 6-1 run in the prior 21 months. His first three years of boxing only yielded a 2-2 record from February 2014 to June 2017, and the only sport where he was undefeated was kickboxing, where he was 4-0 prior to 2018. So, what happened to get him from a mediocre fighting record to a successful 2018?

“I quit drinking almost a year ago, and everything has gone up for me since then,” Nelson told Combat Press. “I’m making better decisions in my own life and just staying on the right path. It helps me stay in the gym more. It helps me have more motivation. I finally said to myself, ‘What am I doing? I’m 28 years old, and I need to get my stuff together.’ That’s a big part of why I’ve been doing really well — making good decisions and not drinking. Everything is just coming together for me.”

Nelson, like many others, had some stupid run-ins with the law, and this proved to be a wake-up call to put him on the right path. In 2018, he won a boxing match in February. He entered Colorado’s King of Sparta tournament in June. The one-day tourney was an eight-man lightweight bracket. The first fight was a boxing match, the second was a kickboxing match, and the third was an MMA fight. This fell right into Nelson’s wheelhouse.

“That was amazing,” Nelson said. “It was like a dream. When I got offered to do boxing, kickboxing and MMA, it was a dream come true, especially the way it was set up with boxing first, then kickboxing, then MMA, because it was going to take out a lot of people that just rely on their wrestling.

“It was awesome, the adrenaline going in there, but then the adrenaline dumps. You would celebrate a win and then go in the back and just sit there for a couple hours. It’s hard to get ramped up to go back in there. It was definitely the thing I liked the least. I don’t even think I warmed up for my last fight. I just went out there and said, ‘Hey, the first punch will wake me up.’”

After winning the boxing and kickboxing rounds, Nelson came back in the finale to fight longtime veteran Donald Sanchez in an MMA battle. After three rounds, the judges all gave Nelson the nod and the title of King of Sparta. This immediately led to a shot with GLORY Kickboxing.

Nelson made his promotional debut in August at GLORY 56 in Denver, where he lives and trains. He picked up a decision win over Vince McGuinness. Only five weeks later, he fought Trevor Ragin at GLORY 58 in Chicago, where he picked up his second win in the promotion.

“I love kickboxing,” Nelson admitted. “I like all kinds of fighting, obviously, but definitely striking is probably my stronger point. Right now, I’m really happy to be with GLORY, and they have me ranked in the top 10 in the world at 154 [pounds]. That’s an awesome thing as well. I’m just trying to move up the ladder to the top and get that belt.”

Nelson is poised to make big waves in 2019. His first stop in GLORY 63 in Houston on Friday night. His next opponent, China’s Wensheng Zhang, is 45-6 as a pro kickboxer and 2-1 under the GLORY banner. This will be Nelson’s toughest challenge yet. However, Nelson is no stranger to challenges, and after turning his life around last year, he embraces the tough battles.

“I don’t know a crazy amount about him, but he’s definitely a little shorter than me,” said Nelson. “I think he’s like 5-[foot]-7. I’m, first of all, excited and thankful that GLORY has given me that opportunity to fight a good guy who has a lot of good wins. It’s on the SuperFight Series as well, so thanks to GLORY for believing in me. It’s a good test for me, man. I’ve always enjoyed testing myself and my limits. Fighting someone with over 50 professional kickboxing fights is going to be a good test — not just to show GLORY what’s up, but to show myself where I am at.”

Nelson has no shortage of high-quality training in the Denver area. With so many top gyms, housing champions of all types, he makes sure to make the most of what he has available.

“I do most of my training at Pound 4 Pound Fitness with my boy, Justin Houghton,” Nelson said. “Him and I do a lot of work together. When he fights, I’ll corner him and help coach him, and when I fight, same thing. We’re just helping each other stay accountable and grind.

“I still go to a few other gyms as well. I still work my jiu-jitsu over at 303 Training Center with Tony Basile. I do my own strength and conditioning at Absolute Personal Fitness, and at Pound-4-Pound with all of my sport-specific strength and conditioning. I try to run up at Red Rocks Amphitheatre. I’m just trying to stay busy with different types of working out. I also spar at Easton Training Center as part of Team Elevation.”

Nelson is always staying active and busy, whether it’s training, hiking, running or skiing. The one thing he is not doing is drinking booze, and, as the record shows, he is a better man because of this. Friday night marks the next evolution of his fighting career, but, more importantly, it’s another chance to validate that he is now in control of his own destiny.

“I went 6-0 in 2018, and I want to do even better this year,” said Nelson. “I want to move up those GLORY rankings and try to get up to the top there. The belt holder is Sitthichai [Sitsongpeenong], who is a scary man, but I’ll fight anyone in the world. I believe in myself, so I want to make it to there and show everyone that I can take that GLORY belt.”

Nelson would like to thank all of his coaches and training partners at Pound 4 Pound Fitness, 303 Training Center and Team Elevation, especially Justin Houghton and Tony Basile. He would also like to thank his family, friends, fans and sponsor: Stoke Lucero at Nocturnal Tattoo. Follow LT on Twitter: @LorawnT and Instagram: @LTSmash7
Advertisement