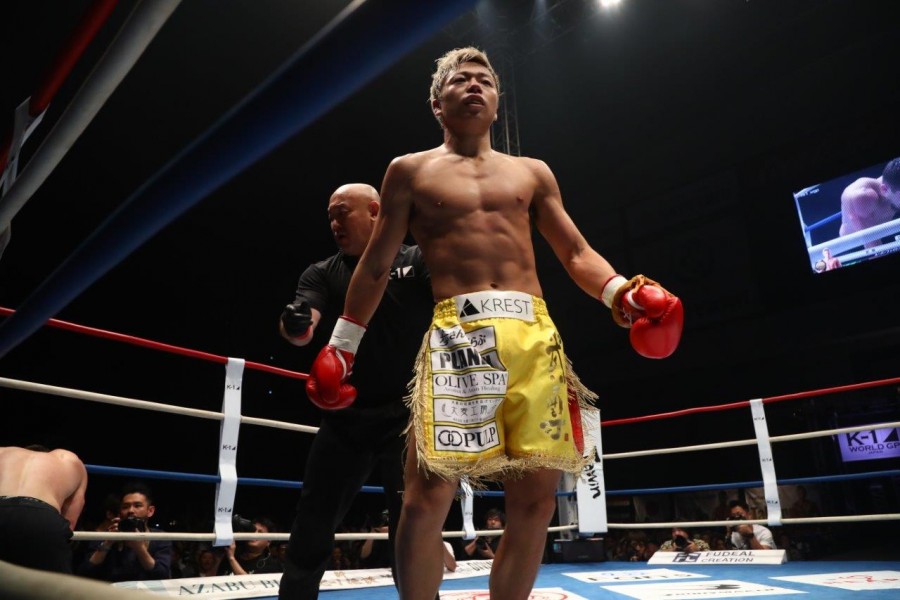 On Saturday, Dec. 8, the K-1 Group held their final event of the year from the Edion Arena in Osaka, Japan, for the K-1 World GP in Japan 2018 Lightweight Championship Tournament.