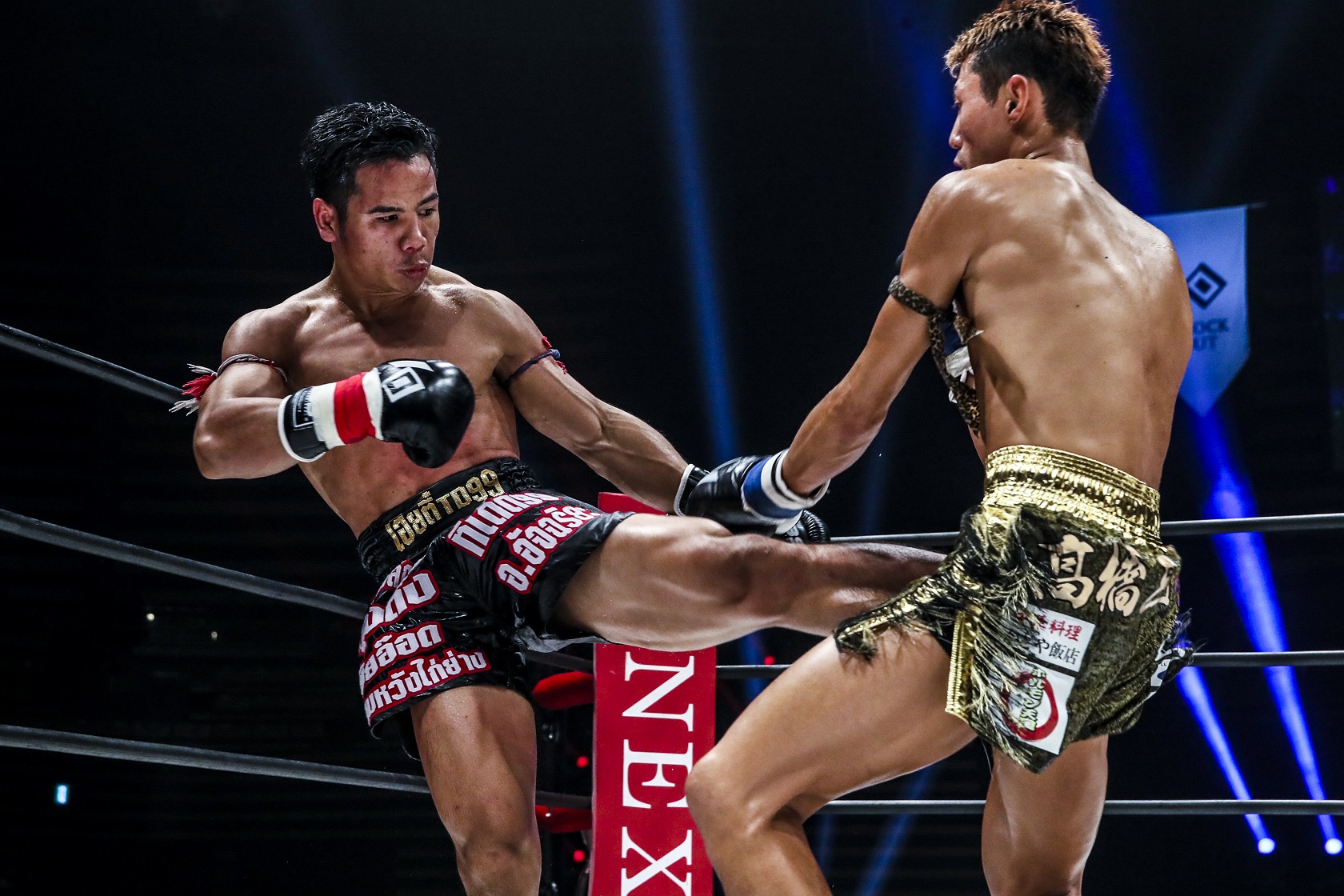 KNOCK OUT 2018: Cross Over Results

On Sunday, Oct. 7, KNOCK OUT returned to the famed Korakuen Hall in Tokyo, Japan, for KNOCK OUT 2018: Cross Over.

The event aired live on Periscope.