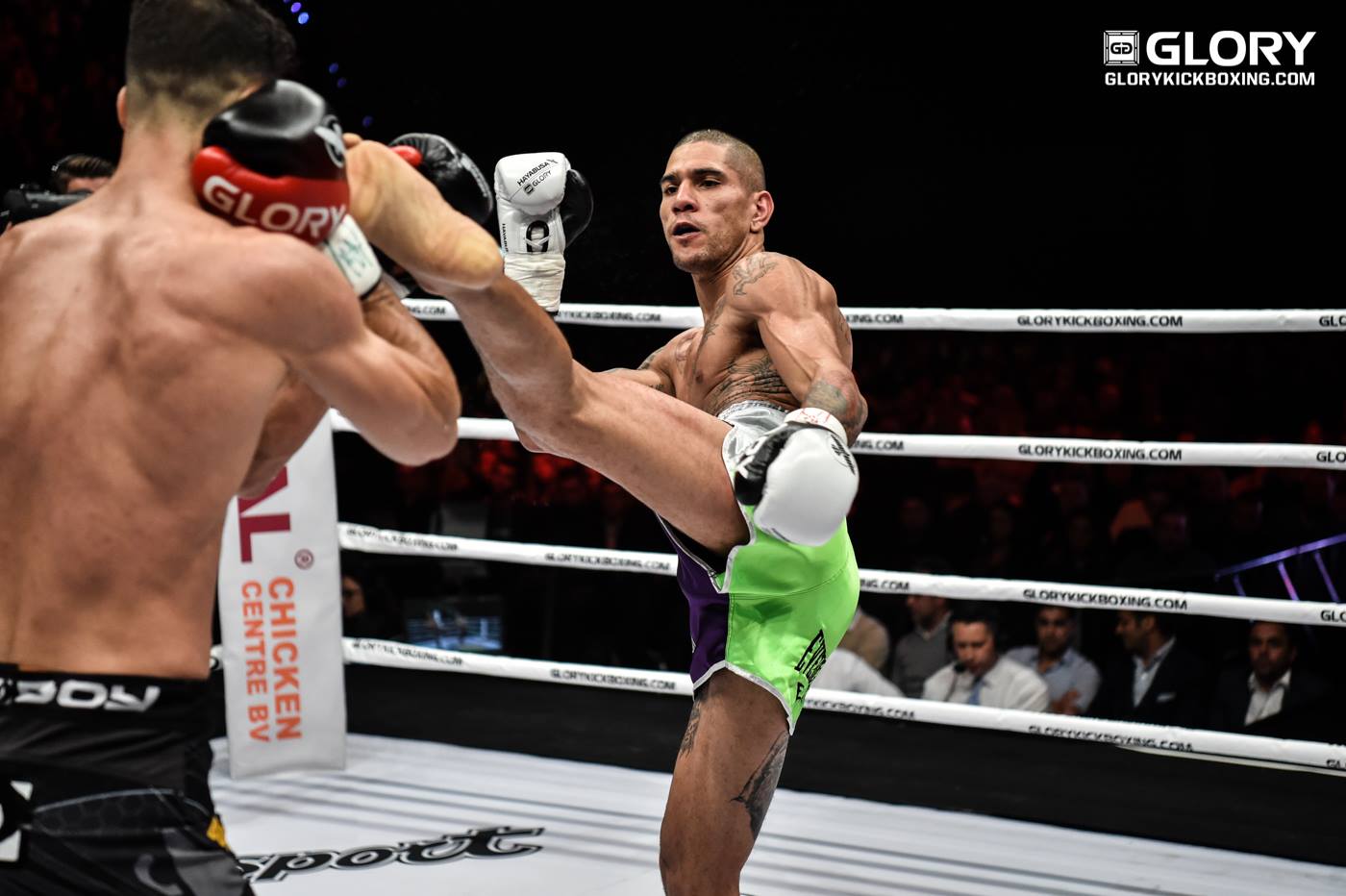 GLORY Kickboxing’s return to the Windy City has its headliner.

Today the promotion revealed that middleweight champion Alex Pereira will rematch the man he defeated to capture the belt, Simon Marcus, at GLORY 58: Chicago. The event takes place from the Sears Centre Arena in Hoffman Estates, Ill., on Friday, Sept. 14.

The pair met previously at GLORY 46 in Guangzhou, China. After five rounds, it was the Brazilian Pereira who took home a unanimous decision victory and the belt. Pereira is riding high after back-to-back title defenses against Yousri Belgaroui, the latter of which came via highlight-reel, first-round knockout. Marcus has rebounded from his title defeat, demolishing Zack Wells at GLORY 52 and besting former champion Jason Wilnis at GLORY 56 in Denver to earn another shot at gold.

The SuperFight Series portion of the event is highlighted by another heavyweight tilt, as Junior Tafa meets Haze Wilson. A four-man welterweight tournament will also take place on the UFC Fight Pass-broadcast card.

GLORY 58 kicks off with a preliminary card streaming live on the promotion’s YouTube channel, Facebook page and Pluto TV 215 at 6:45 p.m. ET. The SuperFight Series will stream live on UFC Fight Pass at 8:30 p.m. ET. The main card, including the Pereira-Marcus title match-up airs live at 10:30 p.m. ET on ESPN3.