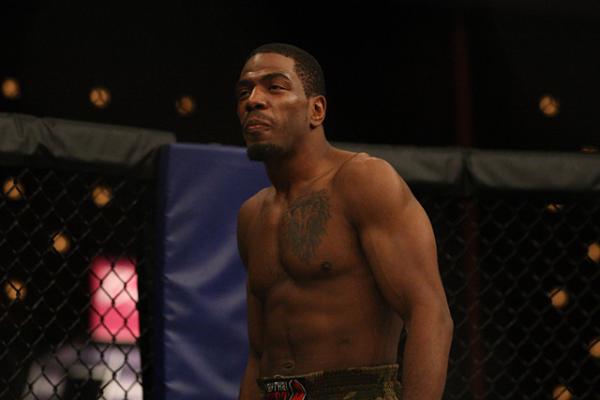 In the night’s main event, former Bellator fighter Jason Norwood fought for the vacant CES welterweight title against Jeremiah Wells, who had won back-to-back fights in the CES cage against Jon Manley and Gary Balletto Jr. Norwood, 34, had won six of his past eight fights.

In the co-main event, UFC veterans Nah-shon Burrell and Ronald Stallings threw down in the center of the cage.