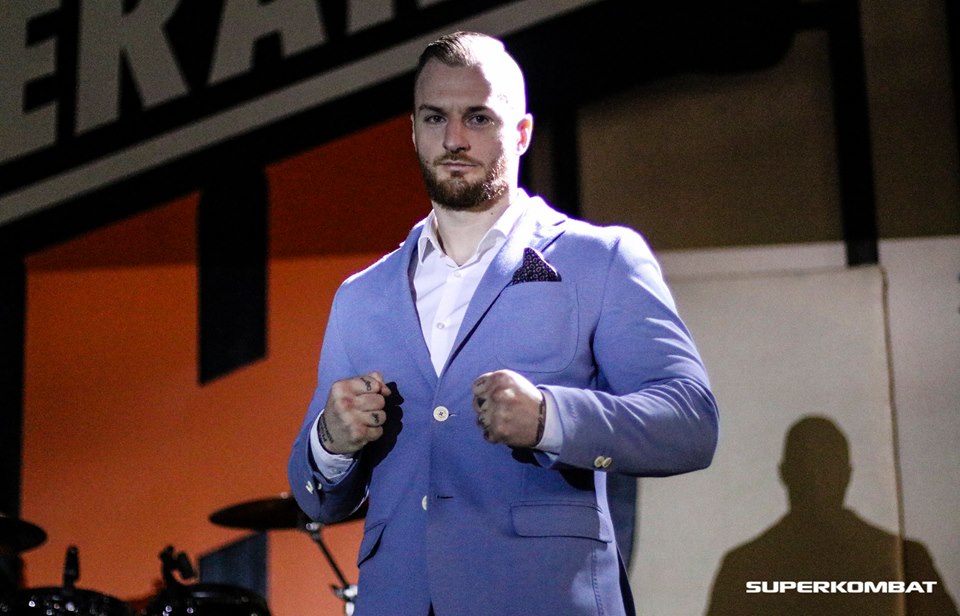 One of Europe’s largest kickboxing promotions, Superkombat, has announced a new partnership with Romanian media production company Five’s International, a member of the AV Alliance.

Eduard Irimia, the Superkombat President, had this to say about the deal, “In today’s media landscape, it is more important than ever to partner with the right people. We are very happy with this new partnership. Five’s is one of the biggest production companies in Europe, which will help us grow our TV production around the world.”

Five’s International holds more than 500 events a year and has more than 20 years of experience in the industry. Irimia continued, “Together we will make big things. Dream big, set goals and take action.”

The strategic partnership with the European production company is the second major deal the promotion has announced in the past three months. Superkombat previously announced a partnership with U.S.-based cable television channel, CBS Sports Network. The television deal will feature six broadcasts on the channel with the first coming on Friday, April 7.

The promotion announced the first event of the year will broadcast live at 1 p.m. ET on Fight Box HD from the Beraria H in Bucharest, Romania on Sunday, March 12. The 11-fight card features qualifying fights for the first Superkombat World Grand Prix event on April 7. Tickets for the event are available here.

In the evening’s main event, Romania’s Sebastian Cozmâncă takes on Sweden’s Simon Ogolla. Cozmâncă has won two straight since dropping an extra-round decision to Murat Aygün on short notice in Mamaia. Cozmâncă knocked out Damián García in 64 seconds in his most recent outing at the Superkombat WGP Final in November.

The full fight card for the March 12 event can be found below.