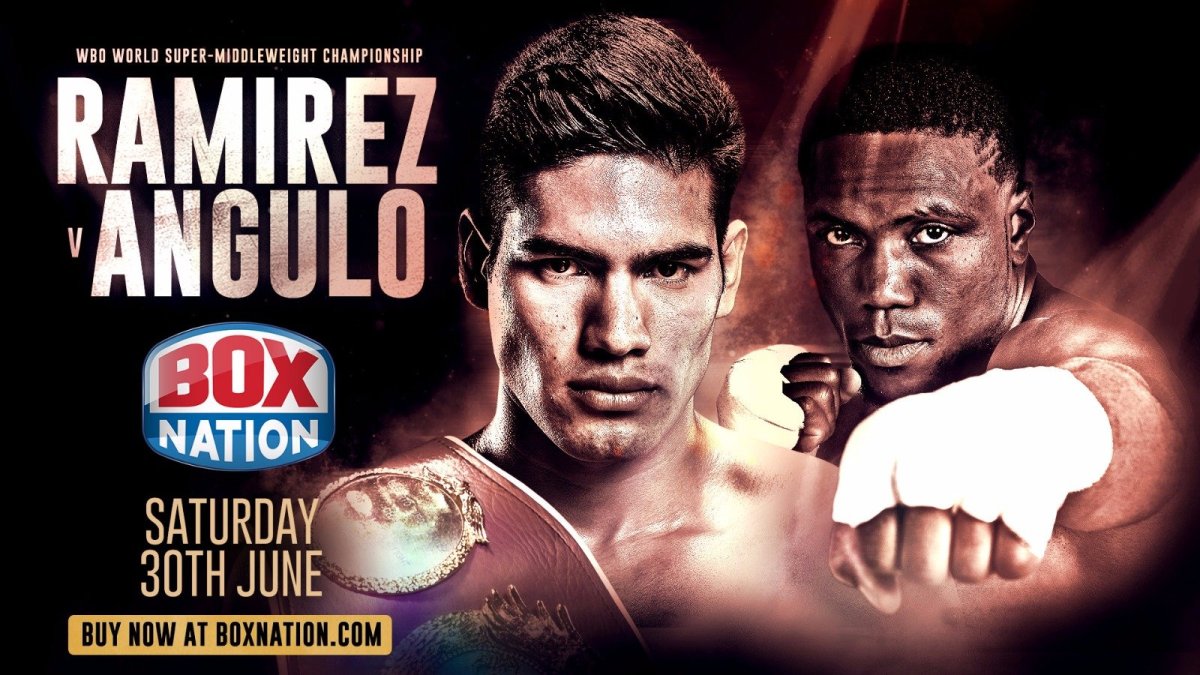 On Saturday, June 30, Top Rank traveled to the Chesapeake Energy Arena in Oklahoma City, Okla., for Ramirez vs. Angulo.