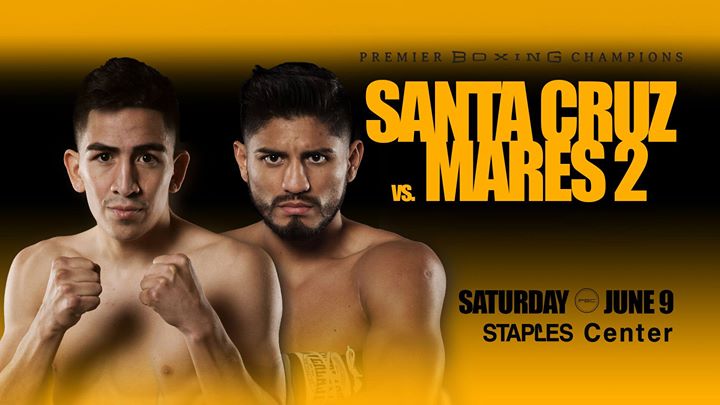 On Saturday, June 9, TGB Promotions and Premier Boxing Champions hosted an event from the Staples Center in Los Angeles for Santa Cruz vs. Mares 2.