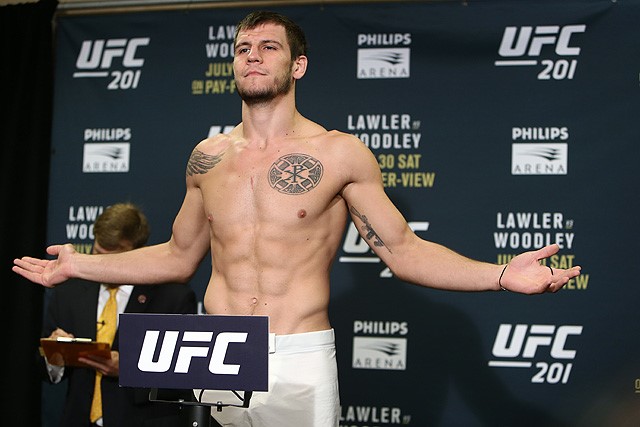 On Saturday, May 19, Fight Nights Global held its 87th event from the SC Express in Rostov-on-Don, Russia.