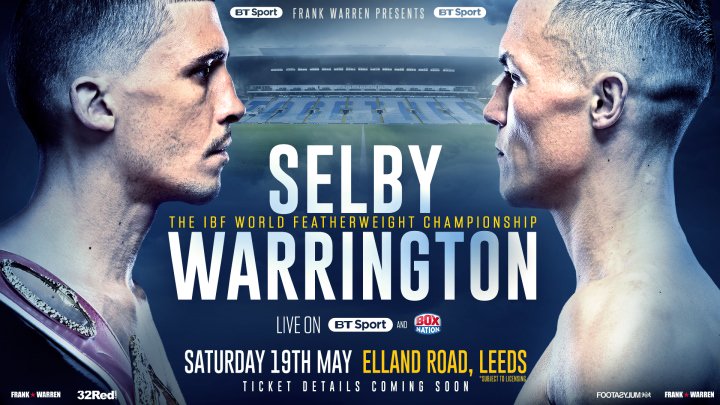 On Saturday, May 19, Queensberry promotions held an event from Elland Road in Leeds, United Kingdom, for Selby vs. Warrington.