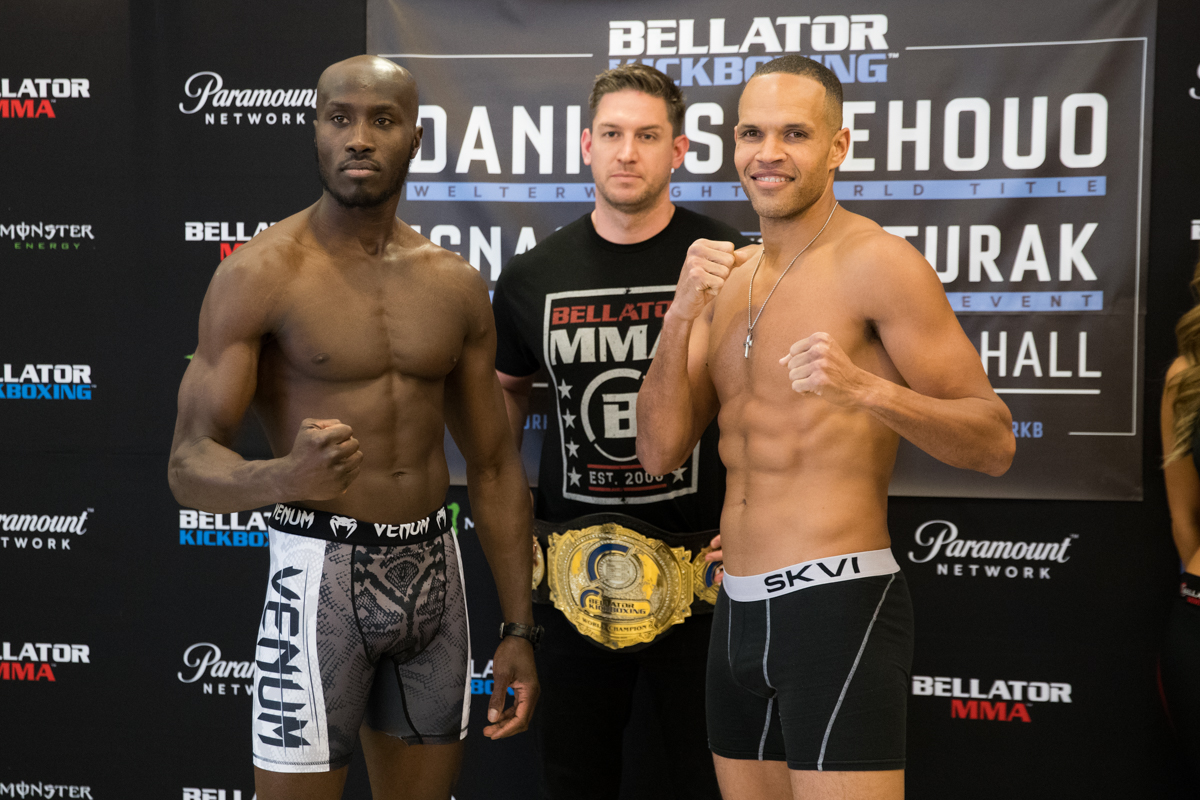 On Friday, April 6, Bellator Kickboxing will host its ninth event from the BOK Hall in Budapest, Hungary. The event follows Bellator 196 from the same venue.

Also on the card, Australia’s John Wayne Parr looks for his 100th career victory as he takes on Eder Lopes and the world’s top women’s featherweight, Jorina Baars, is in action against Athina Evmorfiadi.

The event airs on tape-delay on the Paramount Network at 11 p.m. ET.

Below are the results of the event’s weigh-ins which took place Thursday, April 5.