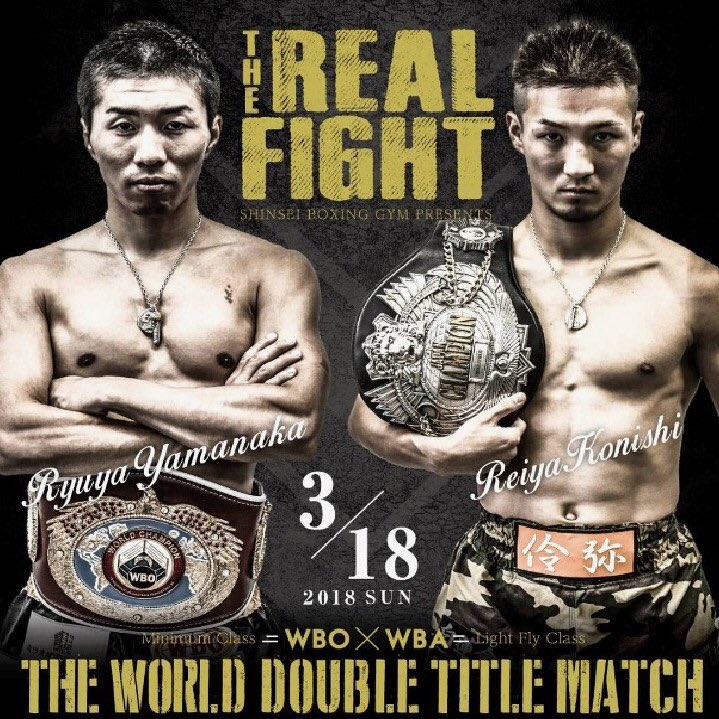 On Sunday, March 18, Shinsei Promotions held an event from the Portopia Hotel in Kobe, Japan.

In the night’s main event, WBO world minimumweight titleholder Ryuya Yamanaka made the second defense of his belt against Mexico’s Moises Calleros.

The event aired live on Fuji TV Next, but only in Japan. The event begins at 5:00 a.m. ET.