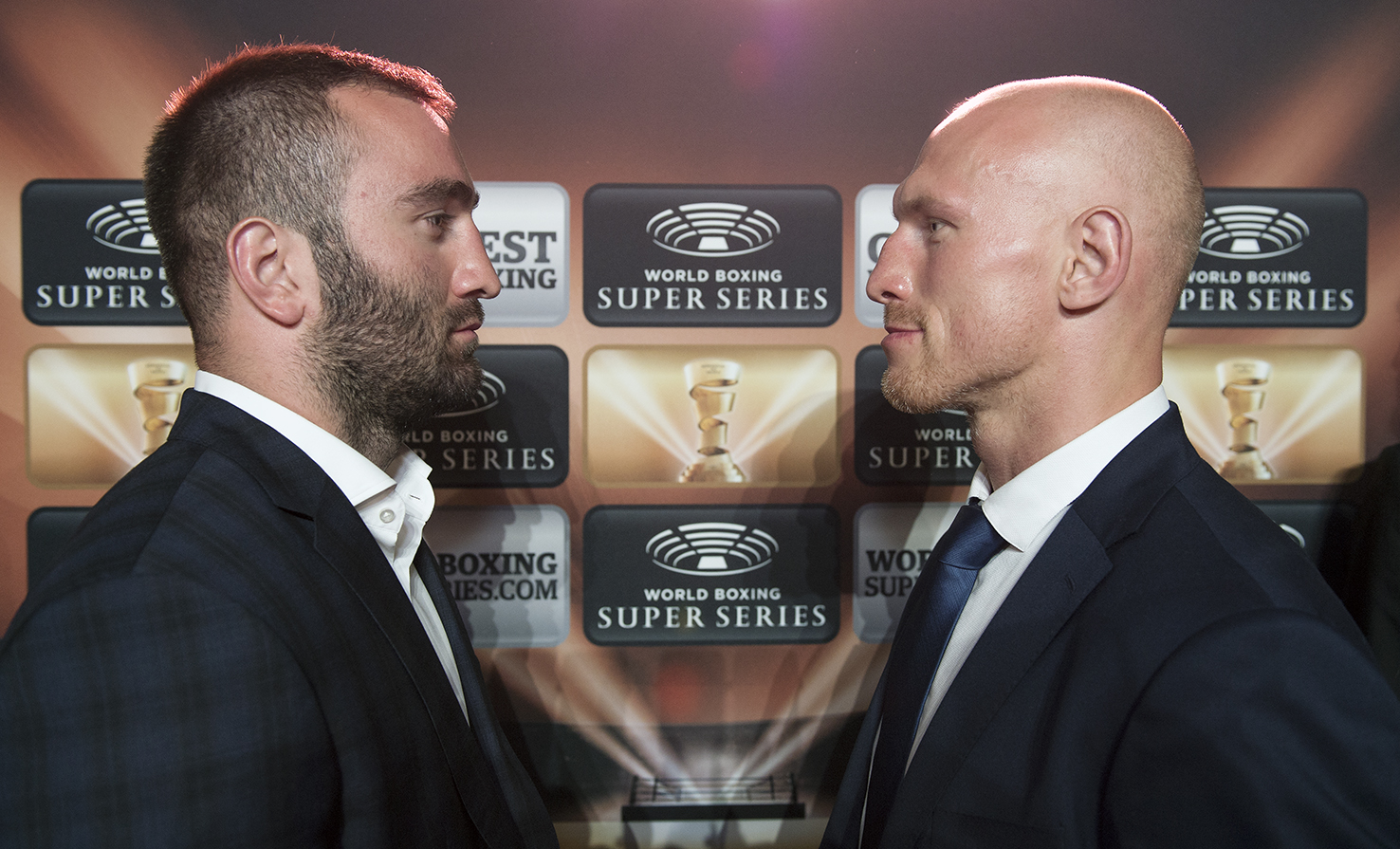 On Saturday, Oct. 21, the World Boxing Super Series continued from the Prudential Center in Newark, N.J.

In the evening’s main event, Russian and current IBF cruiseweight champ Murat Gassiev met Poland’s Krzysztof Wlodarczyk. The winner of the final quarterfinal of the eight-man tournament will move on to face Yunier Dorticos at a later date.