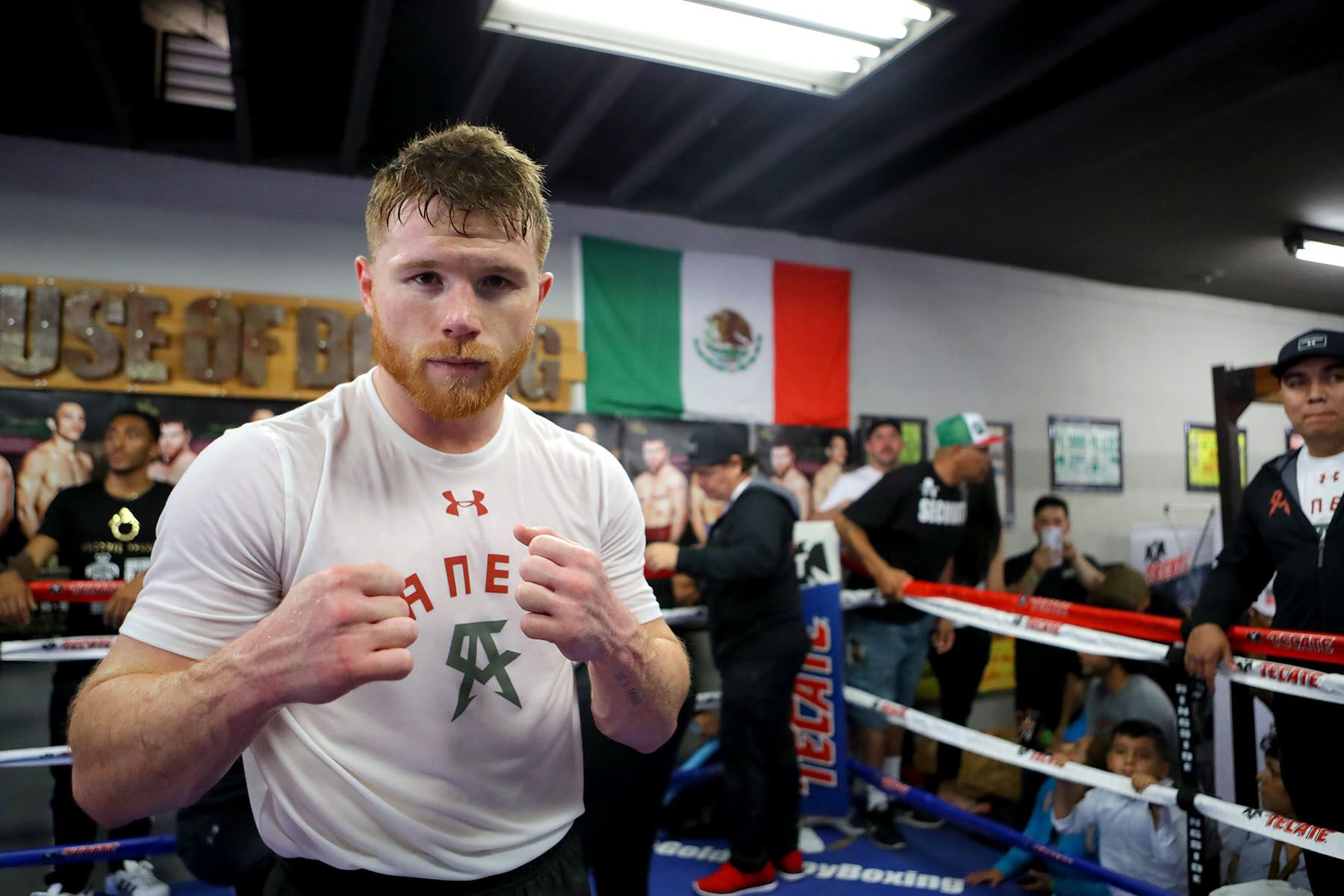 The Truth About Becoming a Combat-Sports Star

Let’s look at a few points of contention with fighters and managers who discuss stardom, superstardom how it works, who is in control of it, how you get it, maintain it and who is capable of it.

No organization makes or creates stars. Contrary to popular belief, a fighter is not a star simply for fighting in Bellator, the Professional Fighters League or even the UFC. Countless numbers of fighters, managers, media members and fans have claimed as much, but they are all wrong. Organizations provide a platform for a fighter to ply their trade, show their talents, their personality and hopefully expand their fan base. Essentially, they allow a fighter to repeatedly audition for the role of the next big thing, star or superstar. If the fighter doesn’t make an impression or take full advantage of the opportunity, then they become just another guy. Look, if fighting in the big show makes someone a star automatically, why are Tyron Woodley and Amanda Nunes complaining about their push? Why are people like Michael Bisping holding a division hostage while looking for a money fight? If being in an organization makes someone a star, then they are the “money” in money fight.

Sage Northcutt, though an outstanding talent, wasn’t ready for UFC competition, but he got brought in because of the crossover potential the company saw in him. He had a combination of physique, looks, accomplishment, athleticism and social-media presence that made the UFC see dollar signs.

The late Kimbo Slice had a whole organization working around him. He was offered a spot on the highest-rated edition of The Ultimate Fighter, basically being used as the chief marketing tool, and then was brought into Bellator and had two fight cards put together behind his ability to draw. Slice’s fights came against a semi-retired fighter on a seven-fight skid and a non-sanctioned fighter with no prior professional combat-sports experience making his debut in MMA. Why did these things happen? The reason is not because Kimbo is a young talent, seasoned vet or an elite talent in a singular area of combat. No, it happened because he is a star, which is also the reason he got numerous endorsements and repeated opportunities in the three biggest organizations in North American history.

What’s the difference? Why did one guy get pushed, promoted and headlined while the other wasn’t? Well, one was a proven star in ratings, merchandise and live gates. The other was a proven talent who didn’t generate any of the aforementioned things.

A victory over a star does not make a fighter a star, either. Many fighters feel that if they can beat a guy at the peak of their popularity that, much like in Highlander, they can absorb that star fighter’s power. However, it doesn’t work that way. All the win does is, it allows a fighter the opportunity to establish their stardom. A loss to a star provides still provides a fighter with the same opportunity. If they have the charisma, look and other characteristics that resonate with fans, then the outcome of the bout might not even matter.

Countless stars have been beaten and the victor did not achieve stardom. Shane Mosley beat Oscar De La Hoya, but Mosley was nobody’s idea of a transcendent star. The aforementioned Nunes and Holly Holm both beat Ronda Rousey, but neither woman has come close to approaching the supernova that was Rousey at her peak. On the opposite end of the spectrum, there’s Floyd Mayweather Jr., who came up with a “bad guy” angle that allowed him to turn the corner and take off into the stratosphere after beating De La Hoya. Nate Diaz was exposed to the mainstream in the lead-up to and aftermath of a fight with Conor McGregor. Neither Mayweather nor Diaz was the first to beat their respective superstar opponent. However, they were able to gain popularity through more than just their performance during the fight.

Winning fights or titles doesn’t make a fighter a star, either. If that was the case, then Gennady Golovkin, Nunes, José Aldo, Jon Jones and Eddie Alvarez would have pay-per-view numbers, ratings and paychecks similar or superior to Saul “Canelo” Alvarez, Rousey, Mayweather and McGregor. They don’t. In fact, these guys need the stars as A-sides to generate life-changing money. The fact that they are accomplished, tenured fighters isn’t enough. A fighter can be great, but that doesn’t equal popularity. All it does is create an argument as to why the fighter should be more popular. Chael Sonnen is one of the biggest MMA stars of all time, but he hasn’t won a big fight yet.

The first step to being a star is appealing to a demographic. Organizations get behind fighters who already resonate with a segment of fans. These companies see the potential those people have and try to maximize it in the hopes it can cross over to different demographics and, more importantly, to casual fans whose commitment to the sport is based purely on the mainstream appeal an event or an individual provides.

You can’t predict what is going to resonate with fans. As much as people might try to guess at it, there is no blueprint to superstardom or stardom. There is a way to maximize popularity, provide platforms, or put fighters in key positions, but none of this guarantees that a fighter will gain a fan base. It’s really a guessing game that people claim is a science based on the success of a handful of fighters, when in actuality the things that take one guy to the highest levels of earning will in fact do nothing for another.

That’s not to say that promoters don’t mishandle the careers of fighters sometimes, but the fact of the matter is there is no blueprint to real superstardom. It manifests in many different ways, forms and weight classes. It is lazy thinking to assume an organization is the sole reason for a fighter’s success or failure. A lot of it has to do with the fighter’s own intangibles, looks, style and public perception. It doesn’t have nearly as much to do with a promotion as some fighters and managers would have you believe. The real stars already have fans and resonate across their sport.

If in fact an organization is what makes a fighter a star, then that fighter is not a real star. Instead, they are a made-up character who can and will be replaced if and when they cause any ripples in the pool. These fighters can’t ask for more money or complain about what they aren’t getting, because their fame and popularity is manufactured. Real superstars have sway. They have say in these things, because their success is independent of any one promoter.