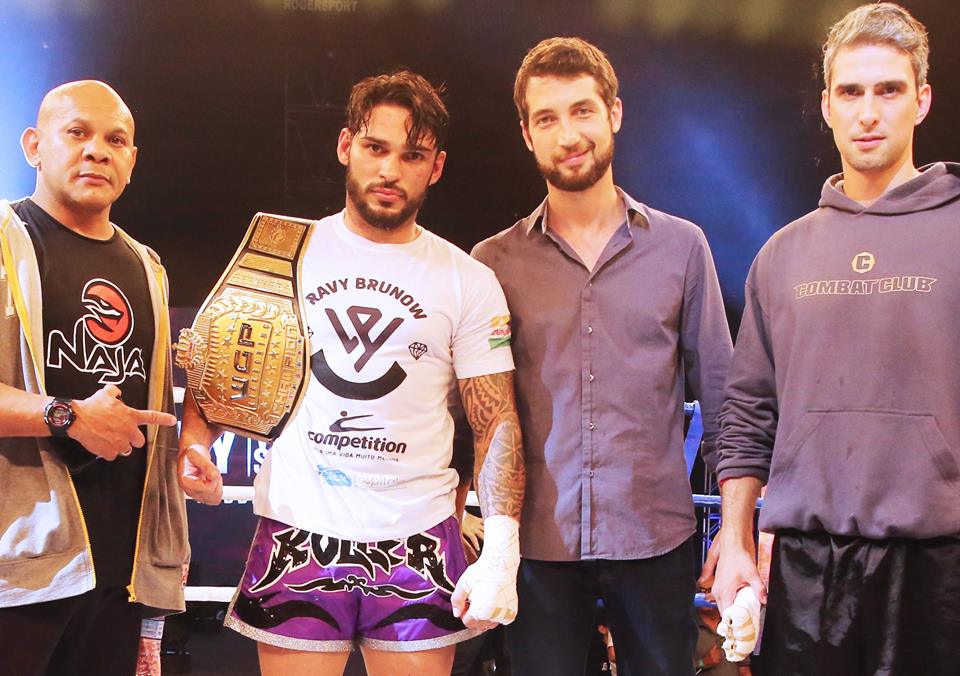 In the evening’s main event, Ravy Brunow took home the light middleweight title with a victory over Marcelo Dionísio.