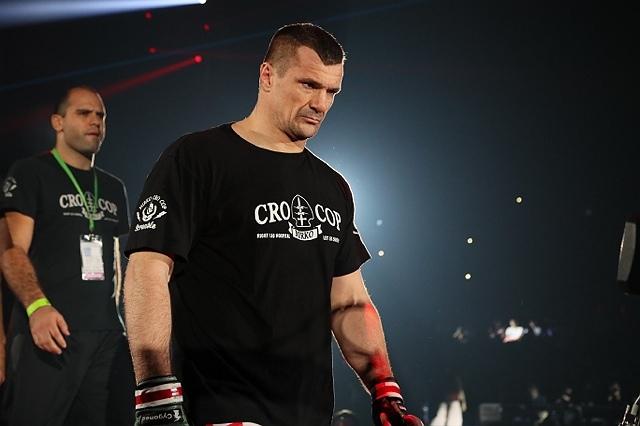 On Thursday, Dec. 29, Rizin Fighting Federation returned to the Saitama Super Arena in Japan for the Rizin Fighting World Grand Prix 2016: 2nd Round.

The event aired live at 1 a.m. ET on Combat Press.