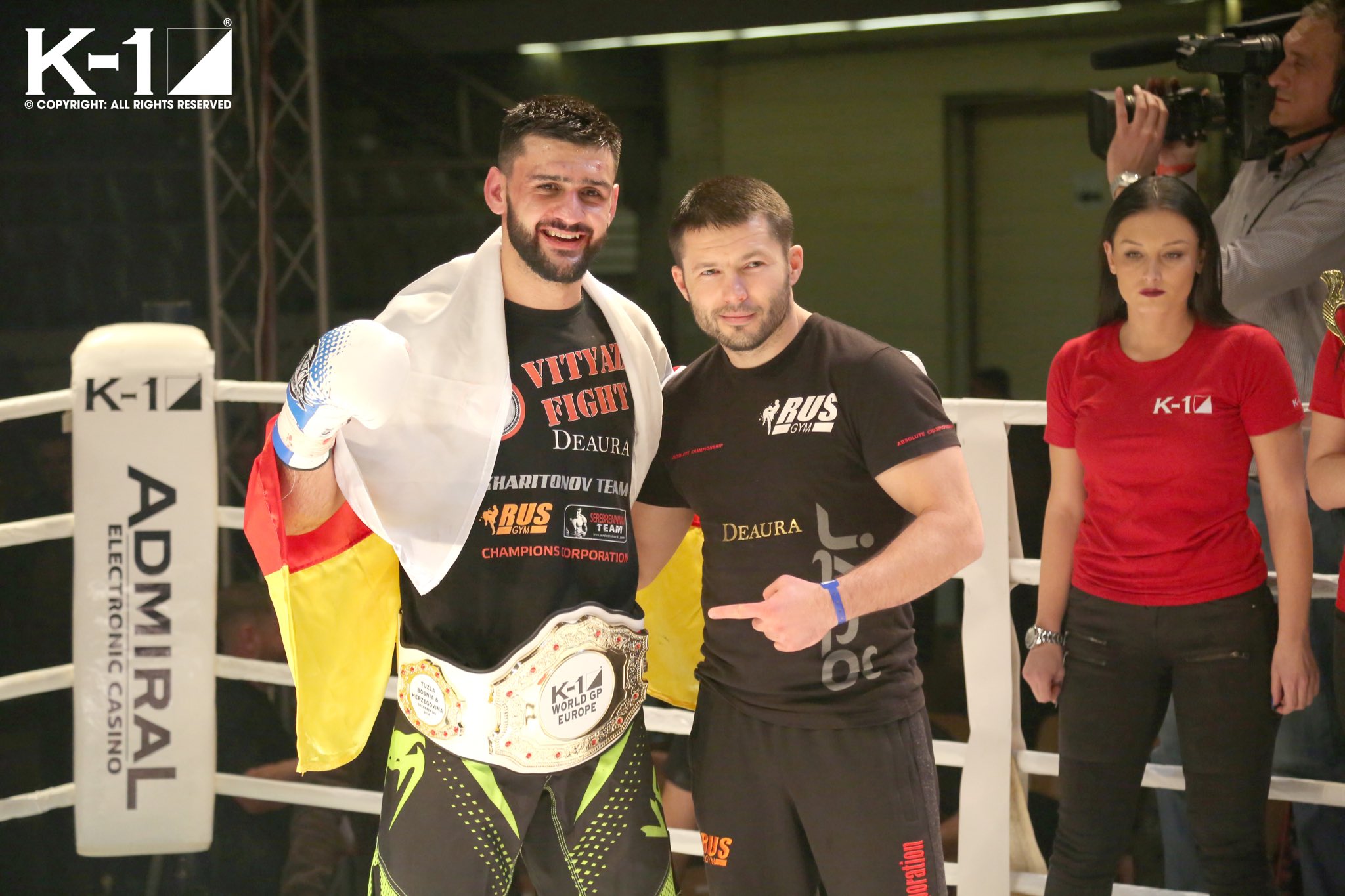 In the evening’s tournament action, Russia’s Timura Aylayrov won three times in one night to become the K-1 85-kilogram Euro tournament champion. Aylayrov stopped Vasil Ducar in the quarterfinals, earned a decision over Croatia’s Agron Preteni in the semifinals and knocked out Igor Emkic in the finals. The local favorite, Emkic, defeated Italy’s Giuseppe De Domenico and France’s David Radeff to earn his place in the final.