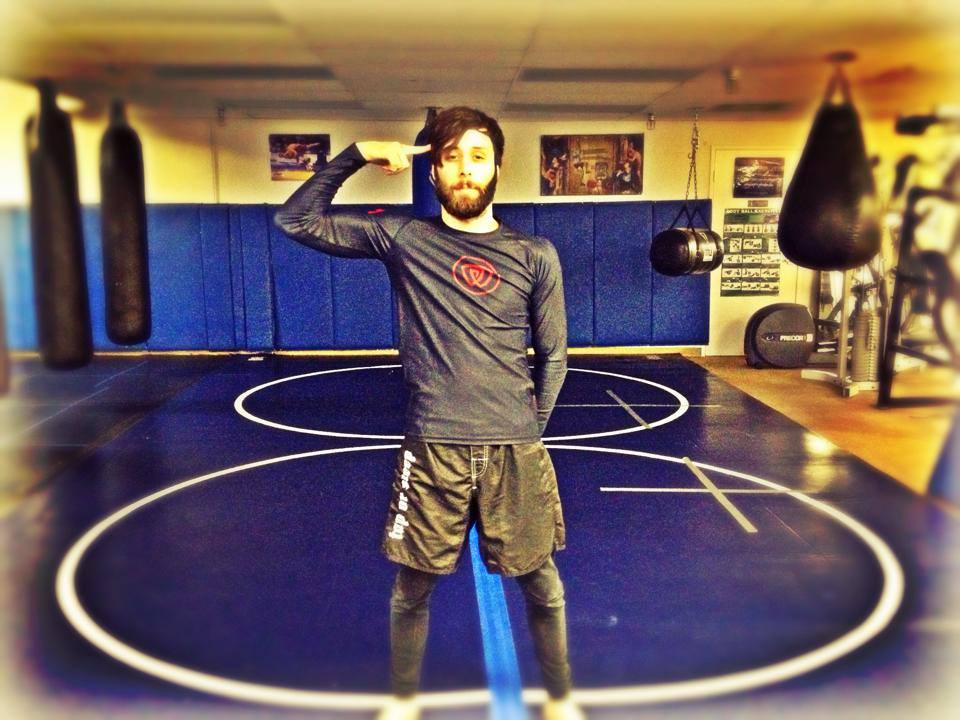 On Friday, Dec. 2, the Eddie Bravo Invitational traveled to Mexico City, Mexico for their first international event, EBI 10: The Bantamweights.