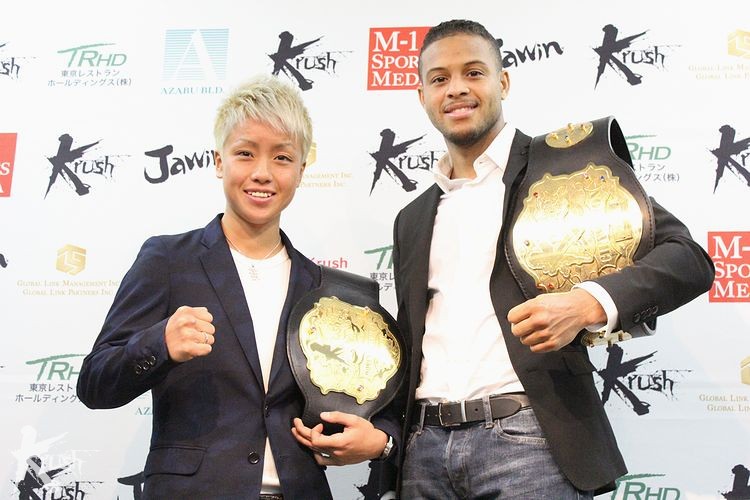 On Monday, July 18, KRUSH returned to the famed Korakuen Hall for KRUSH.67.

In the main event of the evening, the KRUSH 70-kilogram title was up for grabs when champion Jordann Pikeur put his title on the line against Yoichi Yamazaki. Pikeur was making the first defense of the title he won in a dominant performance against Hiroki Nakajima at KRUSH.65.

The event aired live at 4 a.m. ET on GAORA and AmebaTV.