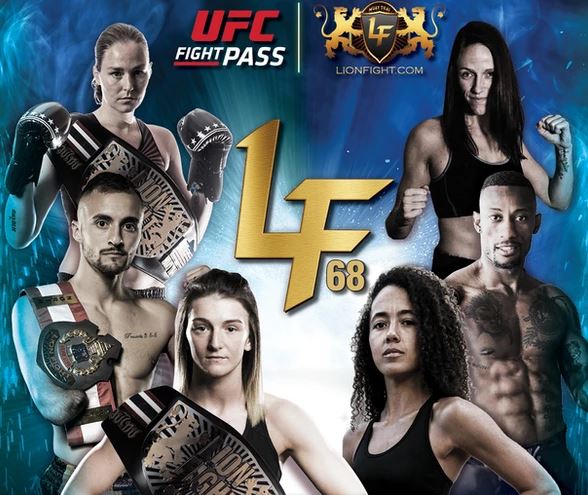 The event featured four title fights, as two men’s European belts and two women’s world straps were on the line.