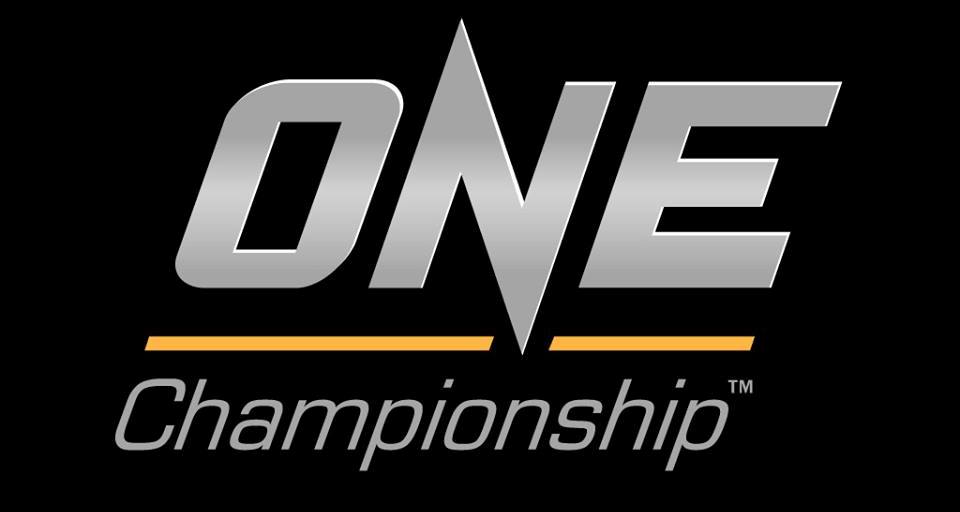 ONE Championship Elevates MMA Landscape by Partnering with Under Armour

Although the Reebok partnership with the UFC has garnered quite a bit of criticism, it has provided valuable lessons for any clothing sponsor looking to get a bite in the MMA game. Under Armour is looking to learn from Reebok’s mistakes.

According to The Straits Times, Under Armour has announced a partnership with ONE Championship. As Asia’s biggest MMA promotion, ONE has risen to prominence in recent years, becoming a major player in the MMA landscape. The company has managed to secure top welterweight Ben Askren to a lucrative deal and were reportedly close to signing Benson Henderson before he signed with Bellator MMA.

We are excited to be supporting this rising sport in Southeast Asia, and especially so with a partnership with ONE… We hope that athletes like ONE fighters, who truly embody Under Armour’s values of never giving up to reach greatness and overcoming perceived limitations, will instill inspiration to young athletes internationally to achieve their goals.

Details surrounding what the partnership entails were scarce, but one would assume we’ll eventually see UA-branded attire in the ONE cage. Under Armour was one of the brands being discussed for the role that eventually went to Reebok.

It’s a deal that makes sense for both sides involved. ONE gets the benefit of working with one of the world’s most popular clothing companies and adds another top-tier name to its sponsor list. Under Armour also gets the chance to dabble in the MMA game without jumping head-first into a lengthy deal like the Reebok-UFC agreement.

Time will tell if this deal will create a uniform policy where other sponsors aren’t allowed, or if money from this deal will trickle down to the fighters. However, one would think Under Armour has learned from the mistakes of the Reebok deal and sets terms that are agreeable for the promotion and fighters alike.

Taken at face value, it’s a move that elevates ONE up quite a few notches. Under Armour has better brand recognition and appeal among consumers, items that will no doubt increase ONE’s visibility to the North American markets. The partnership will be unveiled at ONE’s upcoming event, Ascent to Power. The card features Angela Lee taking on Mei Yamaguchi for the inaugural ONE women’s atomweight title, and Roger Gracie will square off against Michal Pasternak for the inaugural ONE light heavyweight title.