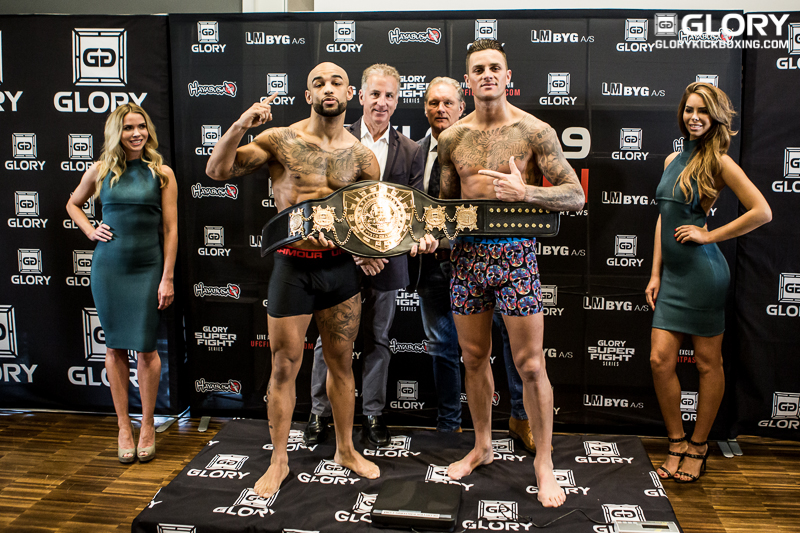 On Saturday, April 16, GLORY will hold its first event in Copenhagen, Denmark. GLORY 29: Copenhagen will mark the ninth European country that the promotion has visited.

In the main event, GLORY welterweight champion Nieky Holzken returns to the ring following a controversial decision win over Murthel Groenhart in his last outing. The Dutchman Holzken returned to the ring for his 10th professional boxing bout in February. He will now put his title on the line against welterweight contender Yoann Kongolo. The Mike’s Gym fighter brings an experienced record into this match-up of cross-country gym rivals.

The Super Fight Series is highlighted by a battle of light heavyweights jockeying for position in the division’s wide-open rankings. Former title challenger Zack Mwekassa faces off with Algerian-French kickboxer Zinedine Hameur-Lain.