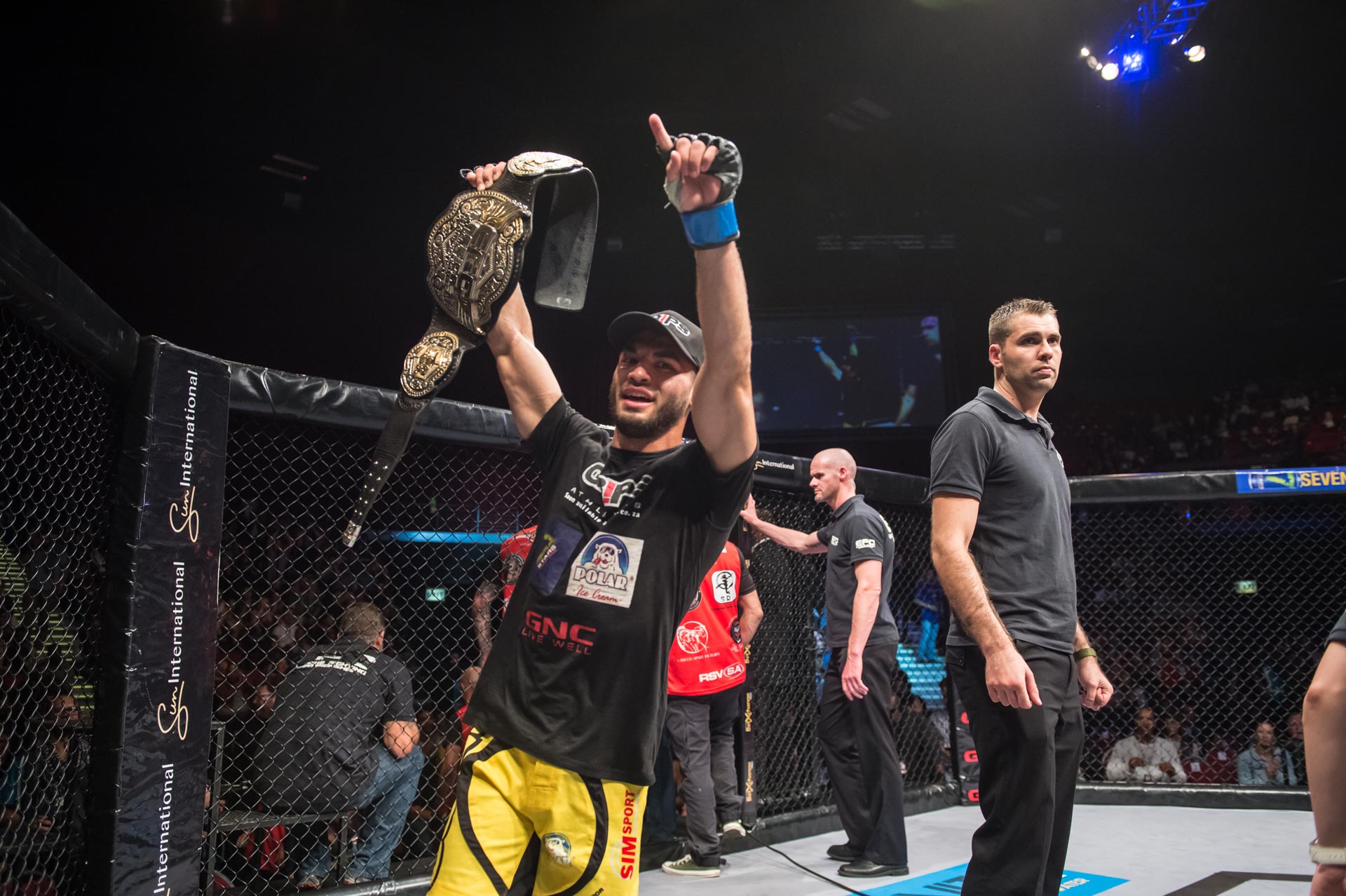 In the night’s main event, the promotion’s heavyweight belt was on the line as former champion Brendon Groenewald clashed with Danie van Heerden.

The co-main event also featured gold on the line as an interim bantamweight title was up for grabs between Cedric Doyle and Irshaad Sayed.