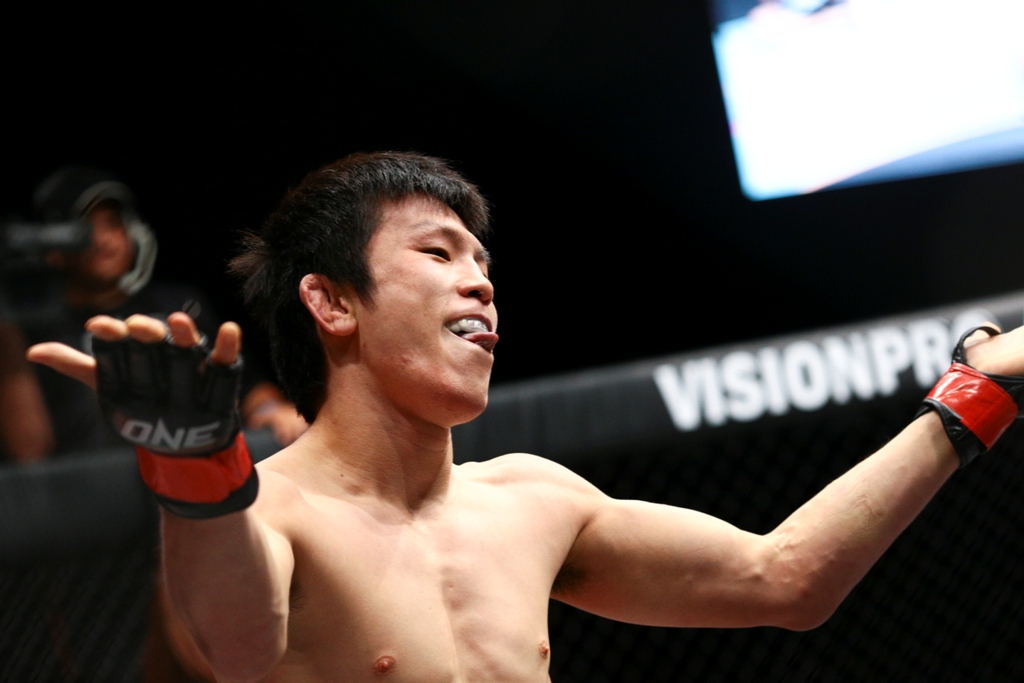 On Friday, May 22, ONE Championship held its 27th event, dubbed Warrior’s Quest from the Singapore Indoor Stadium in Singapore.

In the night’s main event, the promotion’s lightweight champion, Shinya Aoki, put his belt on the line against his countryman, Koji Ando. The 32-year-old Aoki had never tasted defeat in the ONE cage and rode a seven-fight winning streak into the title affair. Twenty-five of his 37 career wins had come via submission. Ando, meanwhile, had scored back-to-back finishes over Zorobabel Moreira and Rafael Nunes to earn his shot at gold.

The co-main event also featured gold on the line as the promotion crowned its inaugural strawweight champion. Thailand’s Dejdamrong Sor Amnuaysirichoke clashed with Filipino fighter Roy Doliguez to prove which fighter is the best 115-pound combatant under the ONE banner.

The card was initially set to feature 11 fights, but a featherweight clash between Rob Lisita and Timofey Nastyukhin was scrapped when Lisita failed to obtain medical clearance for the bout.

The 10-fight event took place Friday. The four-fight preliminary card streamed live on Facebook at 7 a.m. ET, while the main card aired via online pay-per-view for $9.99 at 9 a.m. ET.