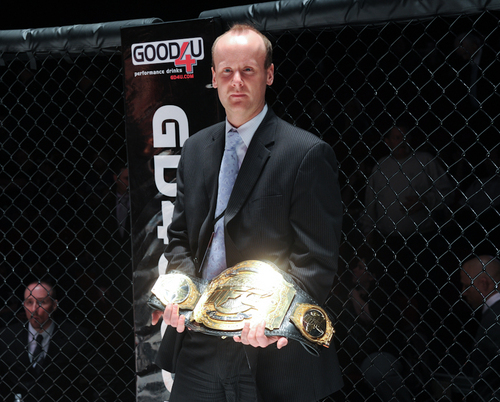 Hill is a title contender for the World Series of Fighting bantamweight belt and also took a recent turn as a pro wrestler, following in the footsteps of his grandfather’s brother.

Zerr has run the media and fighter relations for the Maximum Fighting Championships for 14 years, and he is possibly taking a step back.

Hear them, and listen to Rizzo and Kelly break down Anthony “Rumble” Johnson’s win over Alexander Gustafsson and preview the upcoming UFC 183 headliner between Anderson Silva and Nick Diaz on Rear-Naked Choke Radio.

As always, feel free to comment below or send feedback about the show to @RNCRadio or @CombatPress on Twitter