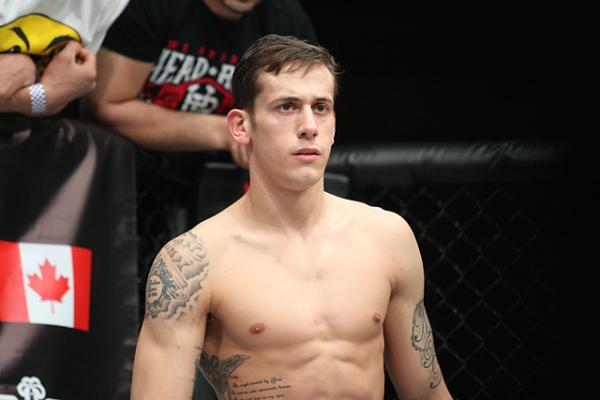 On Friday, Aug. 22, Titan FC hosted its 29th event from the Crown Coliseum in Fayetteville, N.C.

In the night’s main event, a pair of UFC veterans squared off as lightweights Mike Ricci and George Sotiropoulos went to battle. The Canadian Ricci got back in the win column in his Titan debut in February, stopping fellow UFC veteran Jorge Gurgel via first-round TKO. The Australian Sotiropoulos was looking to snap a four-fight losing streak. The 36-year-old had been out of action since his UFC release last October.

The co-main event of the event pitted UFC veteran Kurt Holobaugh against Bellator alum Lloyd Woodard. Holobaugh also got back in the win column in February, edging Eric Marriott by decision. Woodard snapped a three-fight skid in February under the King of the Cage banner.

The 10-fight event kicked off with a preliminary card stream live on CBSSportsNetwork.com at 8:30 p.m. ET, with the five-fight main card airing live on the CBS Sports Network at 10 p.m. ET.