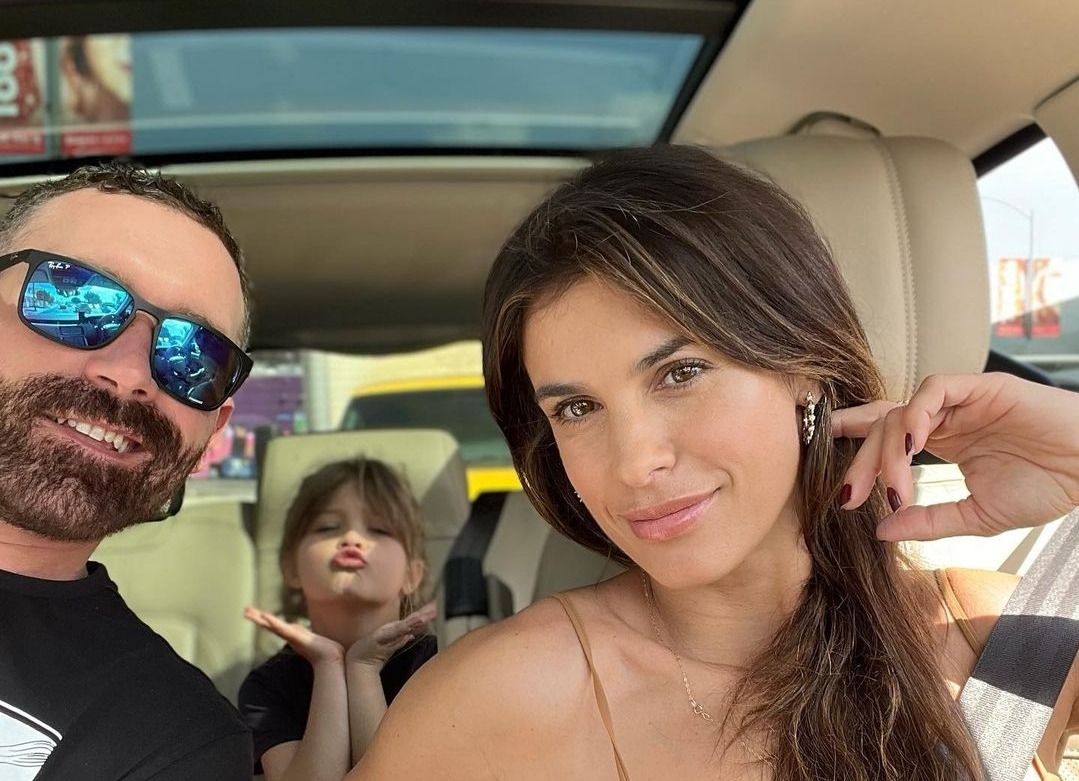 The sport market in Italy is very narrow. Only soccer, Formula 1, cycling and MotoGP have a large fan base, and, despite combat sports champions like Giorgio Petrosyan, Marvin Vettori and Joseph Lasiri, it is very rare to see news about fight sports in the mainstream media. So, it is extraordinary what has happening this week since the card was announced for The Night of Kick and Punch 12, Black Tie Edition.” It is being promoted by the former WKA and WKC world champion Angelo Valente.

The event will feature eight bouts including two WAKO Pro K-1 rules world titles. It takes place Saturday, Jun. 18, at the the Royal Palace of Venaria, a UNESCO World Heritage site. However, the reason for the extraordinary media coverage is the debut of actress, model and social-media influencer Elisabetta Canalis, a former girlfriend of George Clooney and former Dancing with the Stars contestant.

Canalis is very popular in Italy, and she is an enthusiastic amateur kickboxer too. She has been training for 14 years with coach Valente when she in Milan, and at Kings MMA when she is in California. In 2014, she married orthopedic surgeon Brian Perri of Beverly Hills, and she goes back and forth from the U.S. to Italy several times per year.

During the press conference, the model explained that her decision was due to the lack of attention for combat sports in the Italian media.

“I am very happy to see so many journalists and photographers here today,” Canalis told the press. “I wanted to get in the ring to help kickboxing get more media coverage. I live in Los Angeles, and, therefore, I know how much exposure combat sports have in the United States. These athletes deserve to be famous nationwide also in Italy”.

She achieved her goal. In a few hours, all of the Italian media outlets published the news with great prominence, congratulating the former model and presenting her like an inspiration for all women. Italian kickboxing fans, though, are more interested in the rest of the card, which includes eight K-1 rules pro matches. Six of them are three rounds of three minutes, and the other two are five rounds of three minutes for WAKO pro world titles, both of which are currently vacant.