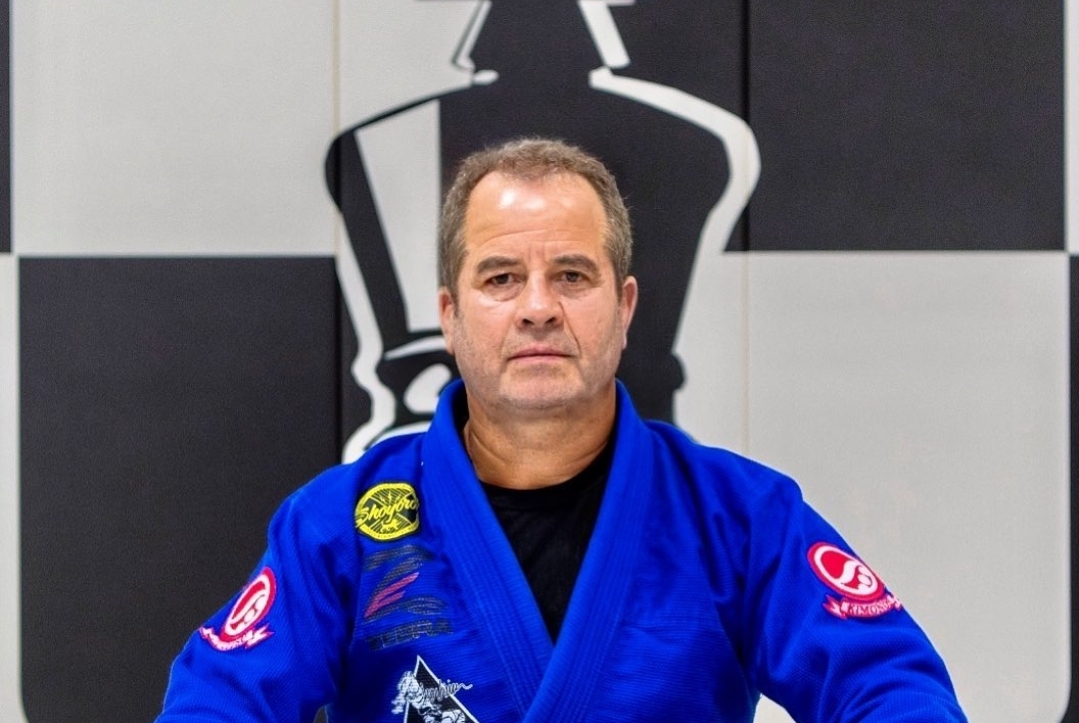 ONE Championship has signed a treasure trove of talent to its submission grappling ranks over the past year, and the promotion’s commitment to the sport was further affirmed this week with the announcement that it has appointed a Vice President of Grappling.

Per a press release, Brazilian jiu-jitsu legend, and sixth-degree black belt Leo Vieira will now head the growth and development of grappling at ONE.

“It is my honor to announce that Leo Vieira, one of the most accomplished and respected Brazilian Jiu-Jitsu practitioners in history, has decided to join ONE Championship as Vice President of Grappling,” said ONE Championship Chairman and CEO Chatri Sityodtong. “Leo is a true trailblazer in martial arts, and, as we continue to add depth to our grappling roster, his guidance will be invaluable. ONE is proud to continue providing the world’s best martial arts athletes with a platform to showcase their unique talents and skills.”

2022 has already seen the Singapore-based organization continuing its drive to push submission grappling to a global audience.

BJJ stars Danielle Kelly and Andre Galvao both made their debuts on the global stage at ONE X in March, with the latter squaring off against two-division MMA champion Reinier de Ridder in an exciting grappling battle. Then, at ONE 156 in April, American sensation Mikey Musumeci debuted with a submission win over Masakazu Imanari.

Following the announcement, Vieira spoke of his excitement at taking the position and having the chance to grow the sport while offering athletes a viable path to a professional career on a globally recognized platform.

“I am thrilled to join ONE as Vice President of Grappling,” said Vieira. “I appreciate the trust and opportunity that Chatri and the ONE team have given me to shape ONE’s submission grappling divisions. As a Brazilian Jiu-Jitsu black belt for over 25 years, I have been able to positively impact lives as a competitor, professor, and team leader, and I will continue to do so at ONE.

“It is a dream come true to work alongside people who share similar values and beliefs about martial arts as I do. I am committed to building the world’s most exciting submission grappling promotion with ONE’s amazingly talented roster.”

Submission grappling action will continue inside the ONE Circle at ONE 157 on Friday, May 20, with teen BJJ phenoms the Ruotolo Brothers making their debuts on the global stage. Kade Ruotolo will square off with Japanese veteran Shinya Aoki, and Tye Ruotolo will battle grappling legend Garry Tonon.

With this announcement, and the wealth of talent on its roster, submission grappling has a bright future at The Home of Martial Arts.