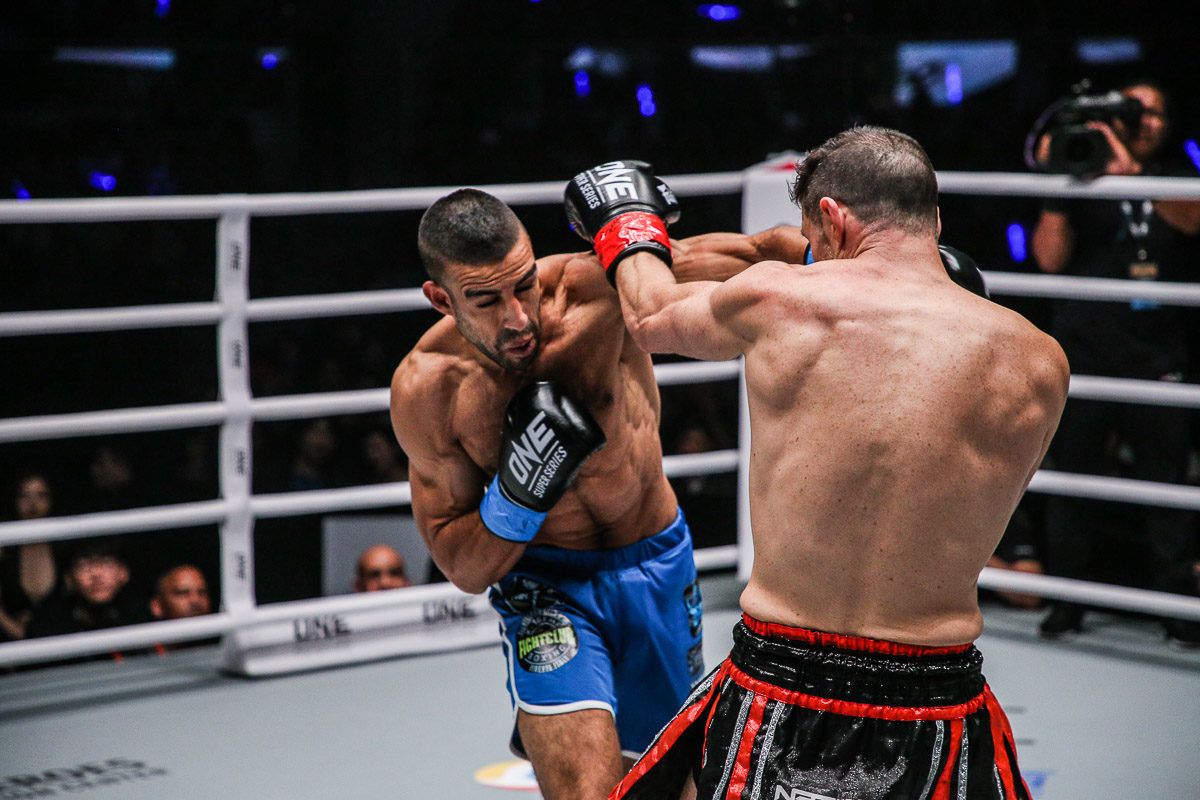 The final ONE Championship card of 2021 was already bringing some hard-hitting action to the table. Now, Asia’s largest sports media property has announced an additional three bouts to round out the highly anticipated event. ONE Championship: Winter Warriors II, a previously recorded event set to air on Friday, Dec. 17, will feature a six-bout main card and will now be bolstered by three matches as the lead card.

Just before the start of the main card, Mustapha Haida and Arian Sadikovic will meet in the Circle for a high-stakes ONE Super Series lightweight kickboxing contest. Haida, who is coming off a decision loss to ONE Lightweight Kickboxing World Champion Regian Eersel, will be determined to re-establish himself as the division’s top contender. Meanwhile, Sadikovic hopes to jump onto the global stage and make an immediate impact with a memorable finish.

In the second lead card bout, an all-out war is expected when two of the most exciting bantamweights in the division meet to sling leather. Fabricio Andrade and Li Kai Wen will go toe-to-toe in a mixed martial arts battle, and both men will be looking to continue their respective four-bout win streaks and break into the official ONE rankings to end the year. Li and Andrade have already established themselves as two of the fastest-rising bantamweight stars, and their meeting will surely elevate the winner to bigger matches in 2022.

A strawweight Muay Thai showdown between noted strikers Joseph Lasiri and Asahi Shinagawa will open the event. Lasiri, ranked third in the division, is coming off a win over Rocky Ogden in 2020, while Shinagawa is currently riding a five-bout winning streak into his main roster debut on the global stage. The Japanese star hopes to usurp Lasiri’s position in the official ONE athlete rankings, and Lasiri is knocking on the door to a title shot, so this curtain-raiser will have some high stakes.

These three exceptional additions to the ONE Championship: Winter Warriors II line-up will surely kick-start your weekend in the right way.