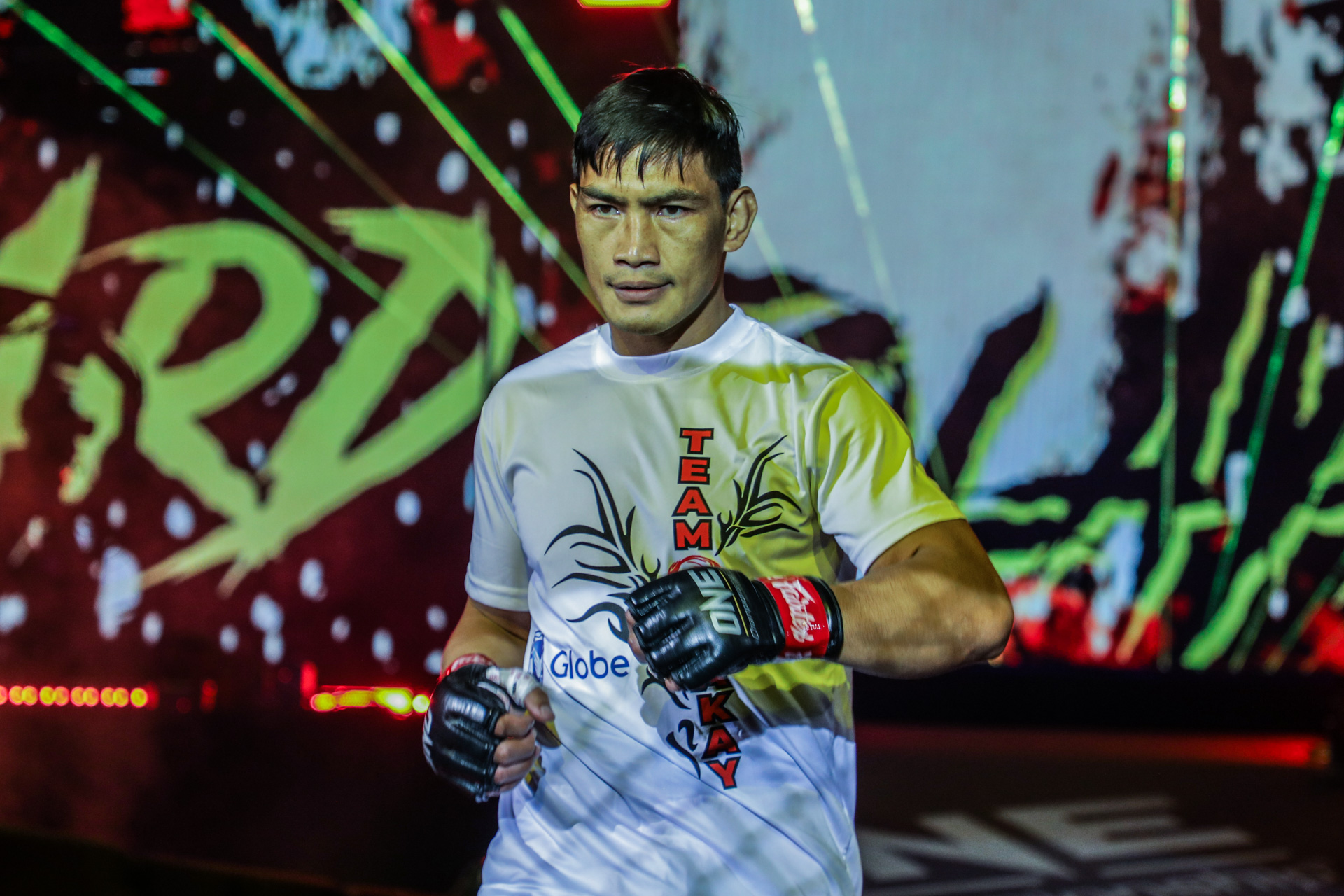 The main event will be the promotional debut for the highly experienced Chinese fighter Zhang. He wants to make a statement in his debut, but his opponent is a former ONE champion. Although Folayang has lost three straight, he will be right back on track with a win.

In the co-headliner, former ONE champion Silva takes on Miao in a grudge match. Despite having never fought each other, Miao previously beat two of Silva’s main training partners. Silva now has the chance to avenge their losses or become the latest victim.

The event can be seen in its entirety on the ONE Super APP in most of the world and B/R Live in the U.S. starting at 8:30 a.m. ET.

Zhang Lipeng makes his ONE debut against former champion Eduard Folayang; does the Chinese standout start his tenure with a victory?

After a troubled childhood, Folayang wanted to make a better life for himself through MMA. Safe to say, he has accomplished that by becoming a superstar in the Philippines and winning a ONE title. Despite losing his last three fights, Folayang has always fought through adversity and prevailed. At 36 years old, Folayang has the opportunity to beat the promotional newcomer and start his last push for another title.

On the contrary, Zhang will be making his ONE Championship debut with the hopes of impressing the fans. Holding a record of 30-11-2, Zhang has dominated the Chinese regional scene and even had a small stint in the UFC. After winning five out of his last seven fights, ONE chose to give him a chance. Zhang’s experience level has led to being thrown to the wolves by facing a former champion in his debut.

The winner of this fight will be determined by who controls distance better. Folayang has been known to utilize his heavy head kicks and also maintains a ground game advantage. On the other hand, Zhang throws more striking volume and has a power advantage. Folayang does not need to close the distance, but control it to determine the pace of the fight. That being said, Zhang should be able to lead the dance and come out victorious in his ONE debut.

Former strawweight champion Alex Silva is in action against Li Tao Miao; does the Brazilian get revenge for his two training partners who recently lost to Miao?

Although most major promotions do not have a men’s strawweight division, ONE Championship has used the weight class to unveil several highly talented fighters. Silva fits that script by competing in the flyweight and strawweight divisions. With a record of 9-6, Silva has previously held the ONE strawweight title. After starting his pro career with a 7-1 record, Silva has had a rough stretch by losing five of his last seven. His upcoming fight against Miao is more than just a normal match-up. Silva has two main training partners that have lost to Miao, forcing him to avenge his fallen teammates.

Since turning pro in January 2016, Miao has had a solid career without a breakout moment. Miao signed with ONE in November 2017 and hoped to use its platform to display his skills. Although he holds a promotional record of 4-2, Miao has lost two of his last three fights. Luckily in Miao’s last fight, he avenged one of those losses to Ryuto Sawada. With a win against Silva, Miao will be back on track to his journey to a shot at the flyweight title.

If Silva wants to avenge his teammate’s losses, he needs to execute a smart game plan against Miao. Silva has reliable jiu-jitsu and solid striking, but tends to lack the volume needed to win a decision. On the contrary, Miao has a power advantage that matches a consistent volume output. Silva may have a grappling advantage, but Miao has never been submitted in his career. Although Silva will do whatever it takes to avenge his teammate’s losses, Miao should be able to prevent a finish and win by decision.

Heavyweight Alain Ngalani has lost his last two fights; does the 46-year-old snap his losing skid when he faces Norway’s Thomas Narmo?

Whenever a prospect begins to show potential, he must be tested with a step up in competition. After starting his career 4-0, Narmo will be challenged by ONE Championship veteran Ngalani. Since turning pro in 2019, Narmo has finished all four of his fights. At 27 years old, ONE decided it was time for Narmo to fight with a major promotion. Standing at 6-foot-7, Narmo has an intimidating presence in the heavyweight division. With a win, Narmo will introduce himself to the fans and put the heavyweight division on notice.

Although he holds a record of 4-6, Ngalani should not be underestimated. Signing with ONE in 2013, Ngalani has fought all of his pro fights with the promotion. Ngalani has fought tough competition along the way and always has the ability to win by knockout due to his kickboxing background. At 46 years old, Ngalani has recently struggled with younger fighters looking to prove themselves. After losing his last three fights, Ngalani will look to spoil Narmo’s ONE debut and undefeated record.

Despite having a size and reach advantage, Narmo needs to be careful when trading power punches with Ngalani. Narmo has looked slower than his opponents in the past and may get exposed as a standing target due to his lack of movement. Narmo controls the distance well until cutting off the cage and going for a takedown. If he wants to win, Narmo needs to close the distance, take Ngalani down and finish the fight by submission or ground and pound. Ngalani is always capable of getting a knockout, but Narmo should be able to get the finish.