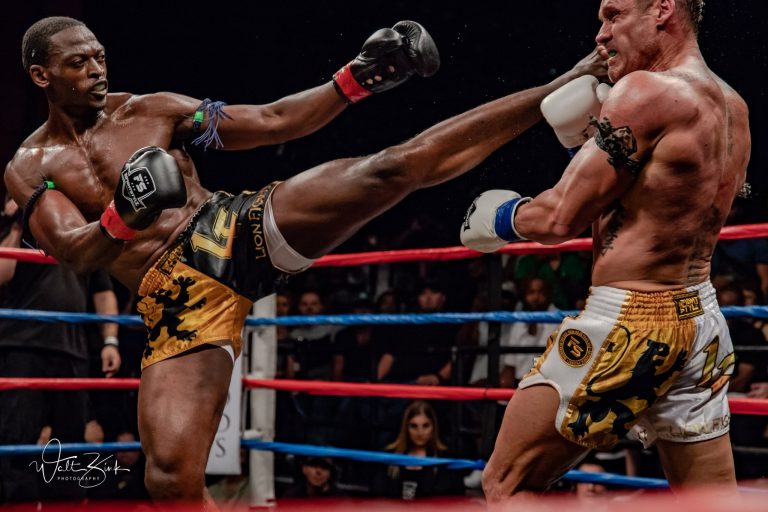 On Friday, Aug. 27, Lion Fight hosted Lion Fight 69: Walker vs. Thompson from the House of Blues in Boston.

The event featured two title fights. In the top-billing, Steve Walker clashes with Warren Thompson for the super cruiserweight title.