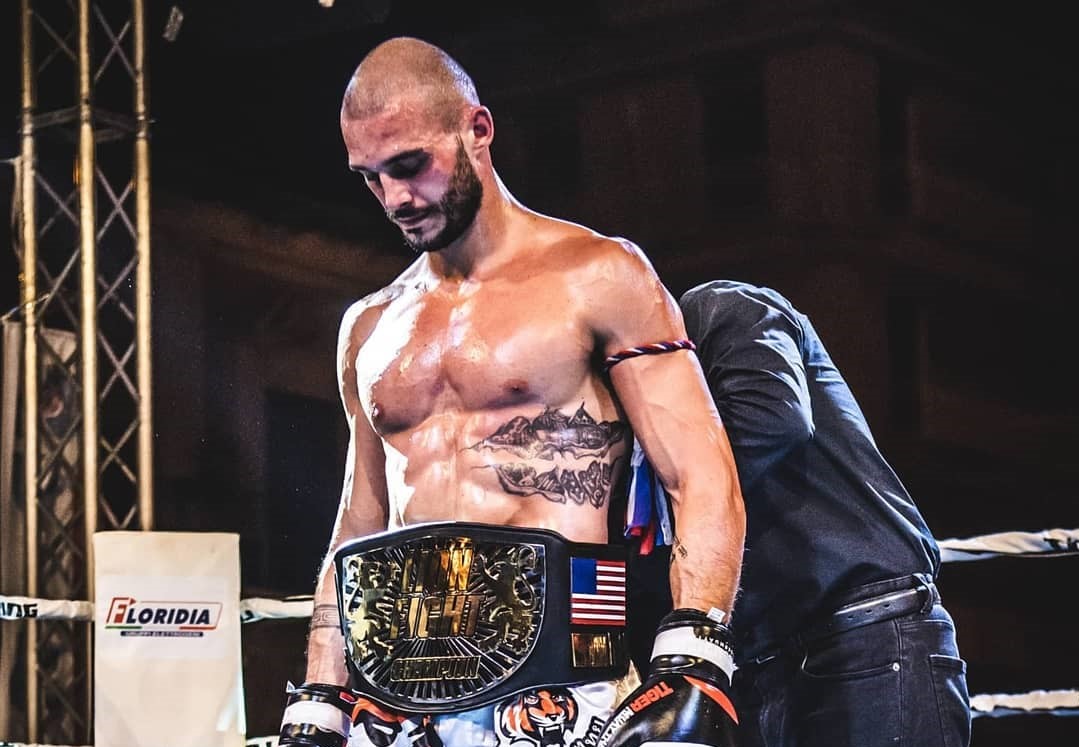 The main event was in the 79-kilogram light heavyweight division and featured the first title defense of Enrico “The Fog” Carrara. The Italian faced off with Hungarian Patrik Vidakovics. Carrara holds a notable record of 57-4-2 with 23 knockouts. The 28-year-old Vidakovics holds a record of 51-19. He had won four of his last five bouts, including a pair of knockouts in China.